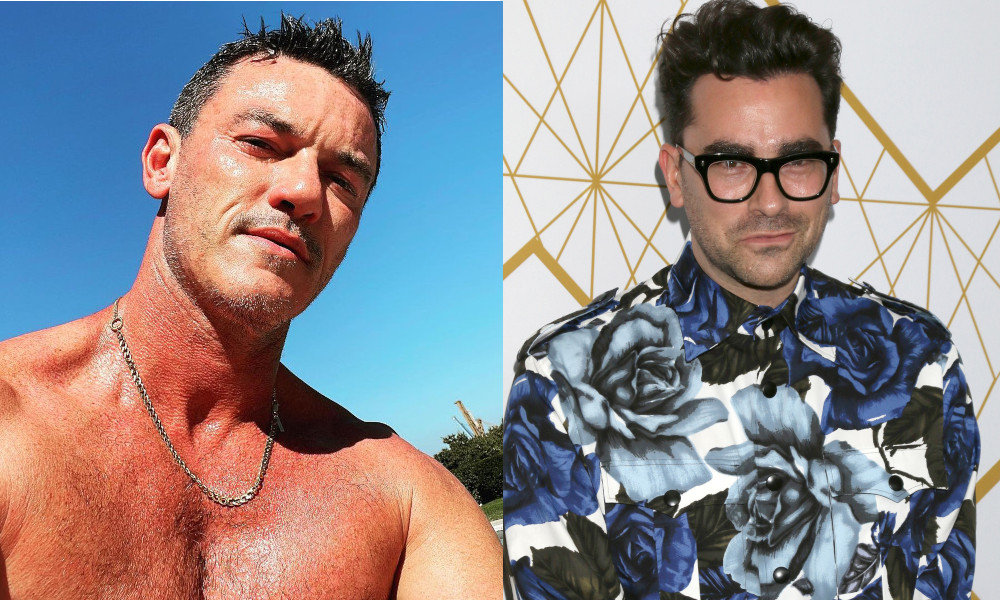 Excuse me, Dan Levy has a new film coming out and it looks amazing.

According to Variety, the film “centers on Marc Dreyfus, who chose to distract himself from the loss of his mom with a comfortable marriage. But when his husband also dies unexpectedly, Marc is forced to finally confront the grief he’s tried so hard to avoid, sending him and his two closest friends on a Parisian weekend of self-discovery.”

Good Grief is a Story of Friendship and Loss

The film is Levy’s first project under his Not A Real Production Company and the first to come out of his partnership deal with Netflix, which has Levy writing and producing scripted content for the streaming platform.

Levy says the bittersweet story started out as a rom-com but grew to something bigger. “I love genre and I’m a film student,” he told The Hollywood Reporter. “I love the idea of seeing what I could do with a genre and in this case, I thought, ‘What would my idea of a rom-com be?’ It ended up having more to do with friendships in your 30s than actual romantic relationships. What would a love story look like if it was really about a group of friends in their mid-30s? The clarity that comes with age and the time you’ve spent with these people.”

“Sometimes we have people in our lives, decades-long friendships, but we know very little about them because the closeness and the intimacy of those relationships are so comfortable that we don’t ask the big questions or investigate them in the way that someone that you meet for the first time might feel inclined to. There’s romance in the movie, obviously, but really, it’s a love story about friendship.”

The Emmy Award-winning actor said the film helped him work through his grief, and he hopes it can help audiences do the same.