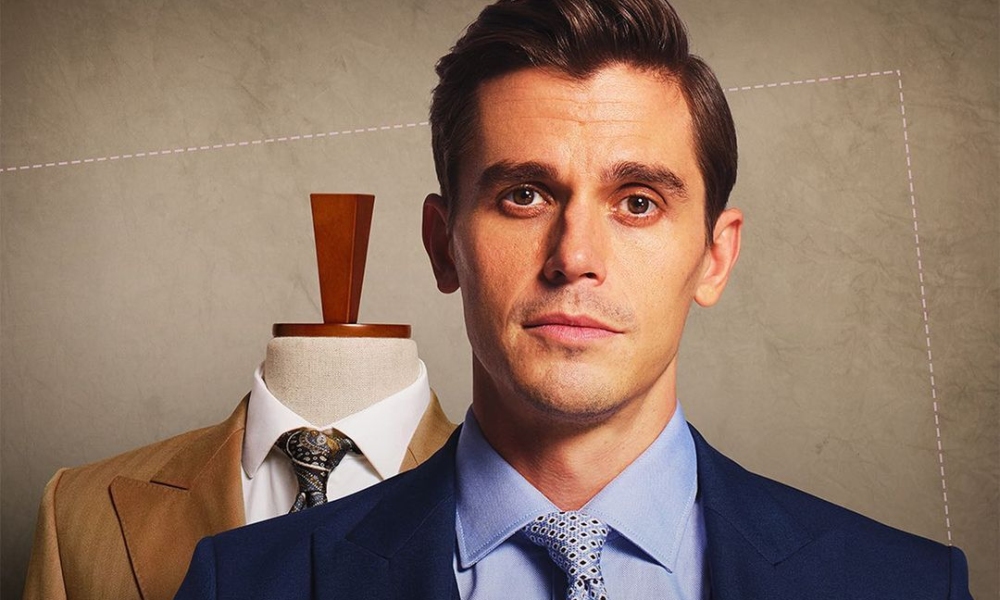 Check Out Antoni Porowski’s Next Acting Gig With Netflix

The Queer Eye host announced he has a small role in a Netflix drama.

Food and Wine expert and Queer Eye hottie Antoni Porowski is going scripted in a new drama coming to Netflix.

Królowa, which translates to Queen in English, is a four-part drama series for Netflix Poland. According to Queerty, the show follows Andrzej Seweryn who escapes Poland to become a successful Parisien tailor and drag queen. But when a letter arrives from the 18-year-old granddaughter he didn’t know he had, he must return to his old mining town to reconnect with his estranged family.

Related | Antoni Porowski Explains Why He Rejects the Gay Label

Okay, we know what you’re thinking. Where does Porowski fit into all this? The Fab Five member is said to have a small role in one of the episodes as an assistant to Seweryn. According to Porowski’s Instagram, his role as assistant includes sewing (and of course, speaking Polish).

Porowski grew up in Canada with his Polish parents and two older sisters. He grew up speaking Polish, English and French.

Many fans have taken to social media to congratulate the actor and have promised to tune in to see their favorite chef show off his acting skills.

Did You Know Antoni Porowski Had an Acting Career?

This isn’t Porowski’s first time working with a script. He has 19 acting credits (including Królowa) listed on IMDB including several appearances on short series and TV shows.

So brush up on your Polish (or ready your English subtitles) because the series will be available to stream internationally on June 23.

If you need more Porowski before then, you can watch all six seasons of Queer Eye to prepare for the seventh season in New Orleans.

Check out the trailer for Królowa here.

Check Out Antoni Porowski’s Next Acting Gig With Netflix