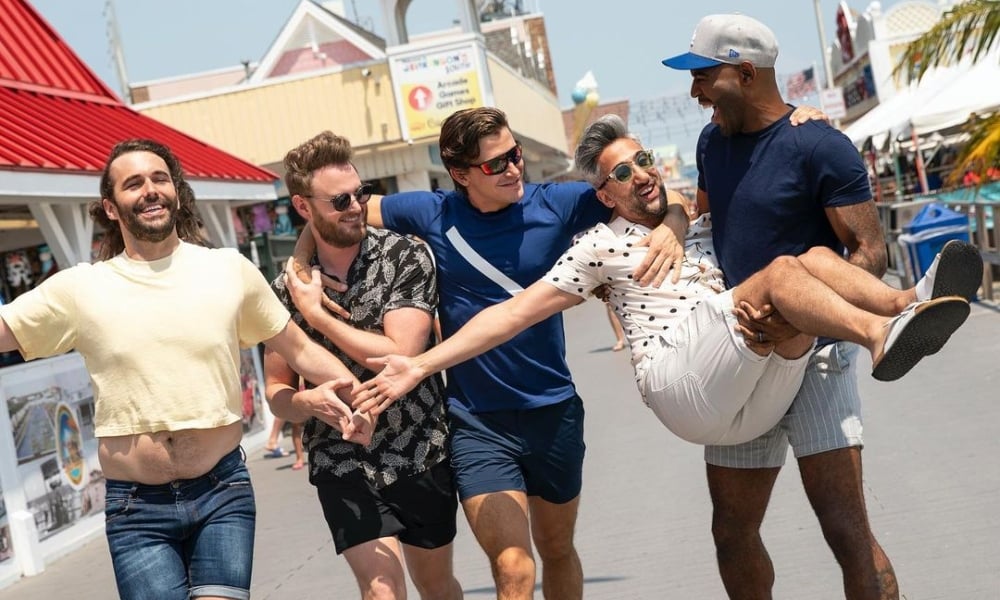 ‘Queer Eye’ Is Heading to the Bayou State

The Fab Five are getting ready for Mari Gras!

If you or someone you know is interested in participating in the reality makeover and lifestyle series, the show’s official social media pages announced an open casting call.

🚨QUEER EYE IS COMING BACK FOR SEASON 7🚨Beignets for everyone!! 😋✨ If you know someone in NOLA who is deserving of a Queer Eye make-better let us know [email protected] 💖🌈 pic.twitter.com/10xtOlWbk8

Queer Eye‘s has had a great run so far

Fans have had their lives transformed in states such as Georgia, Missouri, Kansas, Illinois, Pennsylvania, Texas, and countries like Australia and Japan.

The show has had a widely successful run so far. Excluding season two, fans gave each season a rating of over 90 percent on rotten tomatoes. Season five even got the coveted 100 percent score on the Tomatometer.

Queer Eye‘s success is expanding outside of the reality of the show, too. Brown hosts a talk show that’s been syndicated in 90-percent of markets already. Congrats, Brown! The show also launched a version set in Germany, which has its very own fab five!

We can’t wait to see what season seven has in store!

‘Queer Eye’ Is Heading to the Bayou State