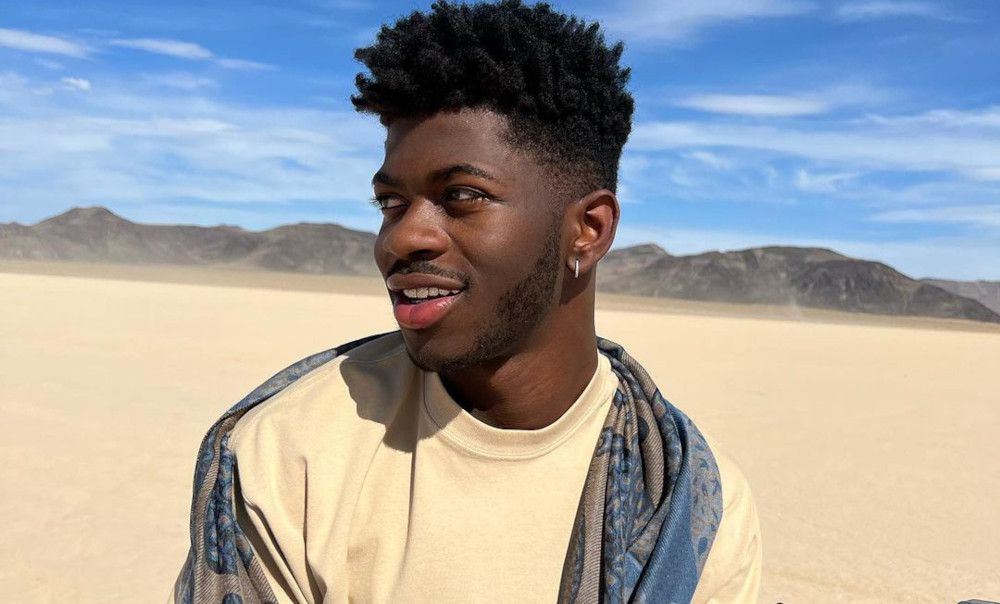 Lil Nas X is known for speaking his mind online, and his new string of social posts towards the BET Awards proves how far he’s willing to go.

Previously, “Montero” rapper Lil Nas X shared his frustration towards not being nominated for a BET Award this season. He later deleted these tweets. But X took his comments to the next level on Tuesday.

The clip appears to be X singing along to a snippet of an unreleased song in his car. The lyrics reference his three chart-topping singles: “Montero (Call Me By You Name),” “Industry Baby” and “That’s What I Want.”

“Don’t try me, you better save that sh*t for somebody else. Don’t try me, cause b*tch I came late to the party,” the song continues.

X thanked the BET Awards for his zero nominations in the now-deleted tweets. “Black excellence,” he wrote.

“I just feel like Black gay ppl have to fight to be seen in this world and even when make it to the top, mfs try to pretend we are invisible.”

After X’s recent statement against the awards show, the 23-year-old artist addressed criticism online about his stance on the issue.

this is my point exactly how can i get acknowledged by the most acclaimed award show in the world and then not even just 1 nomination from my own people? is that not crazy? am i really tripping https://t.co/aE5cCRVsFm

When users pointed out that Black queer artists like Frank Ocean and Tyler, the Creator have been nominated for awards, X threw a spotlight on how the industry treats artists based on how they present themselves.

love frank and tyler to death but can we admit queer men are more respected when they do less feminine things or am i making that up? https://t.co/MLqkGYKWSI

BET issued this statement in response to X.

We love Lil Nas X. He was nominated for a Best New Artist BET Award in 2020, and we proudly showcased his extraordinary talent and creativity on the show twice: he performed “Old Town Road” with Billy Ray Cyrus at “BET Awards” 2019 and his “BET Awards” 2021 performance was a highlight of our show. No one cheered louder that night than BET.

Unfortunately, this year, he was not nominated by BET’s Voting Academy, which is comprised of an esteemed group of nearly 500 entertainment professionals in the fields of music, television, film, digital marketing, sports journalism, public relations, influencers, and creative arts. No one from BET serves as a member of the Voting Academy.

At BET, we are passionate advocates for the wonderful diversity that exists within our community. We are committed to using all of our platforms to provide visibility and inclusion for all of the many intersections of the Black community.