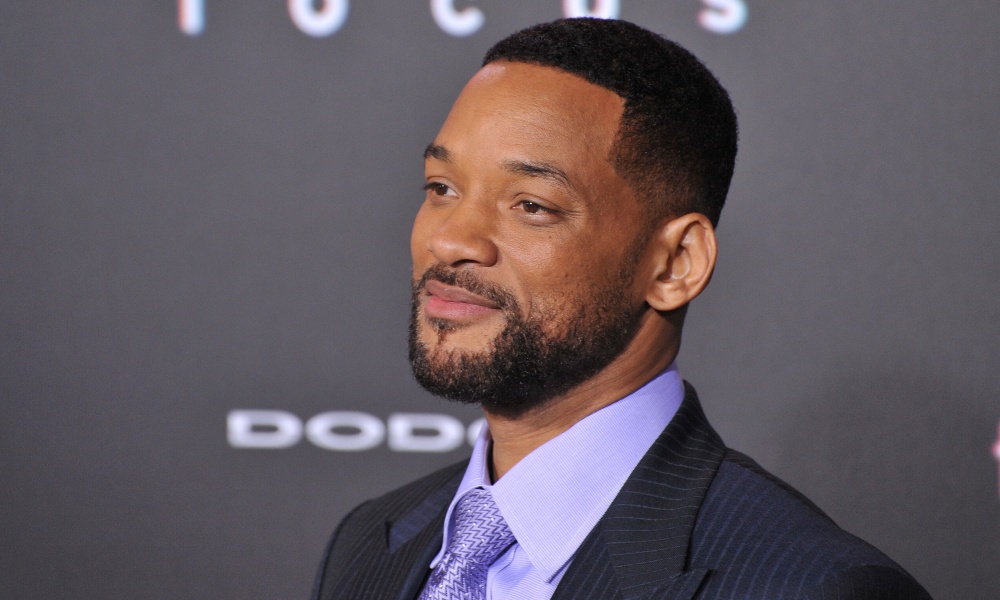 Is Will Smith Gay, Bi, Or Queer?

What is Will Smith’s sexuality? What you should know.

Will Smith has been a household name for more than a decade. He is married to another Hollywood superstar, Jada Pinkett-Smith, but is Will Smith gay? They’ve raised three children together, all of whom are also well-known in the industry.

Seems rather picturesquely Hollywood, yet ever since the disastrous Oscars incident, various aspects of Smith’s life have been put under the microscope. Among the hottest topics in this category is his sexuality, which may not be as clear-cut as it seems. Several rumors have surfaced, begging the question: is Will Smith gay?

Will Smith slapped Chris Rock onstage at the 2022 #Oscars after the comedian made a joke about Jada Pinkett Smith. Here’s how some celebrities reacted. https://t.co/iIBhhFJwII

What Do The Rumors Say?

There have been several rumors regarding Will Smith’s sexuality over the past few years – all coming from inside the entertainment industry and other celebrities who are either close friends or have previously worked with Will Smith.

Claims Made By Actress Alexis Arquette

Before actress Alexis Arquette passed away in 2016, she published a post on Facebook claiming that she had walked in on Will Smith performing sexual acts on Hollywood manager Benny Medina. Arquette cites this as the reason why Smith’s first marriage with Sheree Zampino ended in divorce.

She further alleges that not only is Will Smith gay but that his current wife Jada Pinkett Smith is also a lesbian. These rumors have not been confirmed. However, the Smiths had also previously revealed that they are polyamorous, meaning they are open to having relations, sexual or otherwise, with other people while maintaining their own.

If these rumors are true, then it could mean that Smith has had sexual relationships with both women and men. It raises yet another question: is Will Smith bisexual? 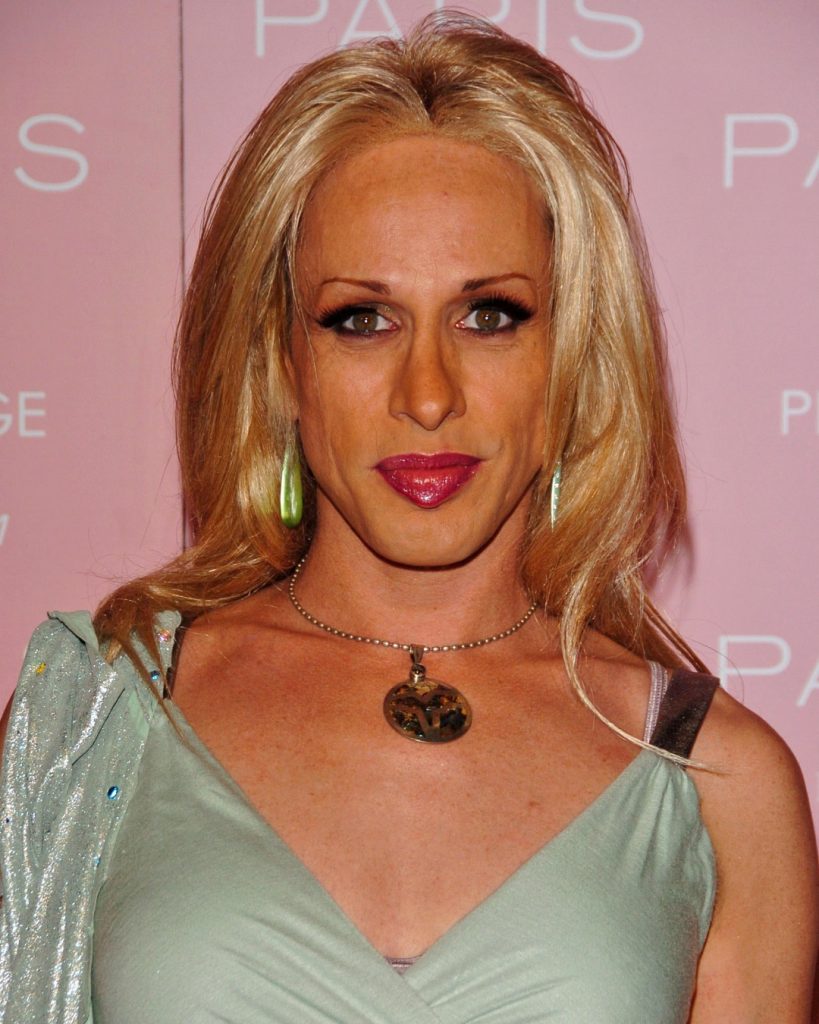 Another rumor made by actress Tisha Campbell in 2020 alleges that Will Smith was having relations with her ex-husband, Duane Martin. She published an Instagram post with an image that read, “The truth always comes out in the end, no matter how hard anyone tries to hide it.” While vague in itself, she also wrote in a comment: “And you’re right! They WILL lie till the end. The real kiki is…people will stop believing them.”

Conclusions were jumped and many cited her capitalization of “WILL” as a subtle jab at an alleged affair between Smith and Martin who are best friends. Campbell later returned on social media to clear the air. In a video, she said, “I don’t do subtweets. I don’t do messy. It’s not your girl, sorry. Don’t be pulling me into no mess.”

So, suffice to say, this particular rumor is only a rumor.

Claims Made By YouTuber Trisha Paytas

Earlier this year, controversial YouTuber Trisha Paytas accused Smith of sleeping with one of their male dancers. In the video she says, “how about you worry about that – how about worry about your f**king cheating husband f**king my male dancers when you know they didn’t want to.”

Another controversial YouTuber Keemstar covered the story in his show DramaAlert. When asked to comment, Trisha denied that she actually knew whether her allegation was true. She told Keemstar, “well, I don’t know if it’s true. I like wasn’t there like I wasn’t in the room or anything. But it’s happened to multiple dancers allegedly like that’s what she heard.”

So, while Paytas admitted to not being able to confirm whether this rumor is true, she still believes it has happened multiple times.

Now that Will Smith is trending, can we talk about how this influencer accused him of s*xually assaulting her male back-up dancers? This is a defamation lawsuit waiting to happen. #WillSmith pic.twitter.com/O4zDTMxxOa

Is Will Smith Gay?

It seems that the rumors surrounding Will Smith’s sexuality are just that: rumors. The claims made by Arquette cannot be confirmed. The inferences people made about Campbell’s tweets were revealed to be baseless, and both Smith and his best friend Duane Martin have strongly denied that they were ever in a relationship other than platonic. Lastly, the accusations made by Paytas also lack any hard evidence. The YouTuber admitted to not being able to confirm it, and none of her male dancers have come out to validate the claim.

Based on what we know about the Hollywood superstar’s life and the many rumors that have come out about it, it’s probably safe to say that Will Smith is not gay. 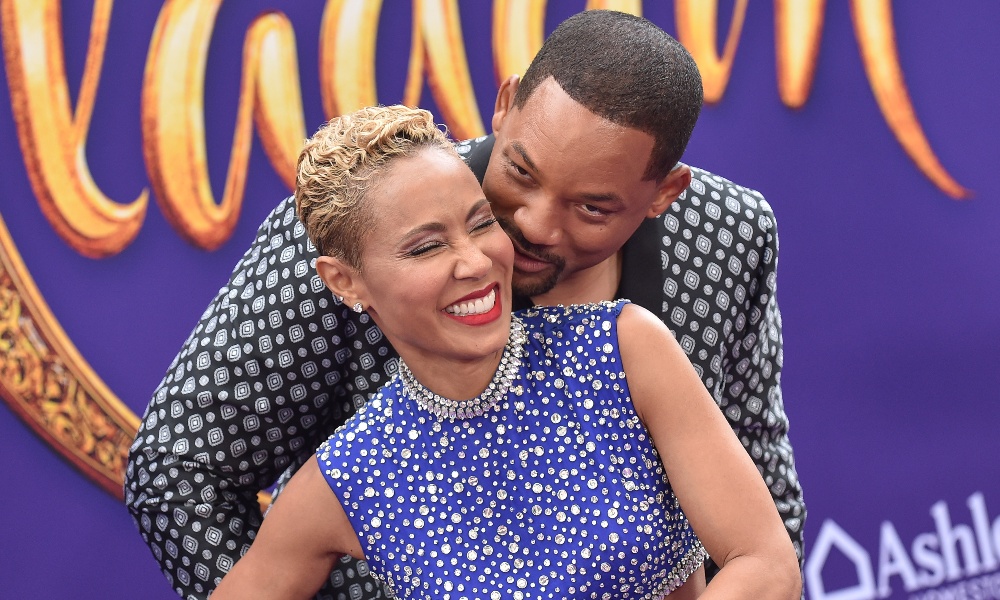 While we do know that Will Smith practices polyamory with his wife, we only know for sure that he has had female partners. It remains to be seen whether he has had actual sexual relationships with men. So, while Will Smith likely isn’t gay, we can’t know for sure if he is queer or bisexual.

As a high-profile celebrity that has been in the industry for a long time, questions about his sexuality can be a controversial topic. After all, Hollywood and the media don’t necessarily have the cleanest track record when it comes to treating members of the LGBT+ community, rumored or otherwise.

Related | Is Jaden Smith Gay? Putting The Rumors To Rest

Is Will Smith Gay, Bi, Or Queer?