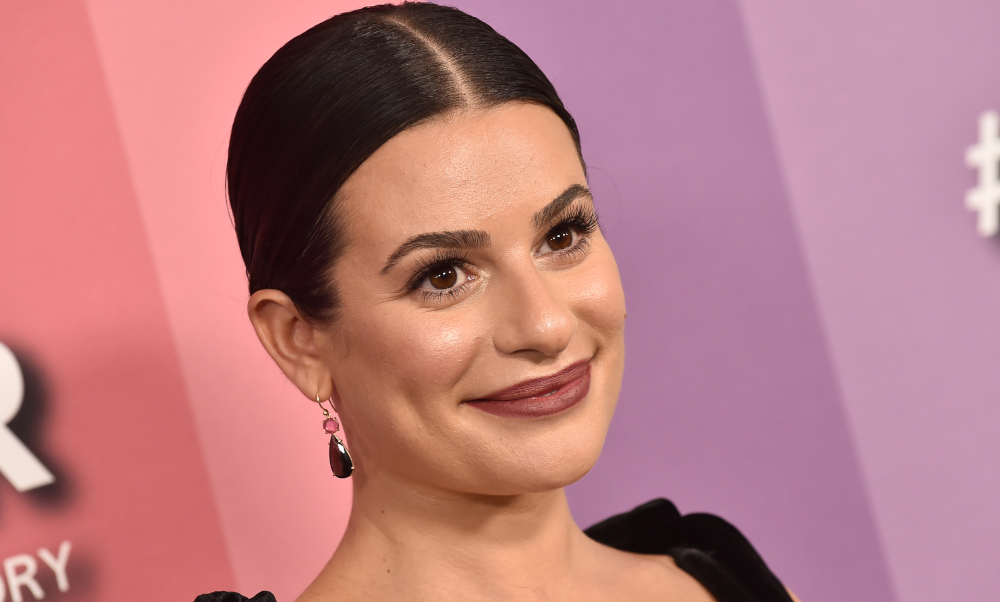 I never thought I would see Lea Michele caption a post about her literacy, ‘LOL.'”

Days after Lea Michele made her highly anticipated debut in Broadway’s Funny Girl revival, she was forced to take a mandatory break when she tested positive for COVID-19. So, what has the former Glee star been up to during quarantine? Like many of us, she’s been scrolling her phone on TikTok.

Related | Demi Lovato Says This Will Be Her Last Tour

However, Michele isn’t just watching videos on the clock app during her downtime, she’s also posting a few of her own (and we’re totally obsessed). The actress’ first video was a duet in regards to her opening night as Fanny Brice in Funny Girl. She’s singing the opening lines to the iconic balled, “Don’t Rain On My Parade,” into a hairbrush while wearing the coziest looking pajamas. “Clearly I can’t wait to get back to @funnygirlbwy next week,” she captioned the post. The video has over 5 million views at the time of this article, but her next video earned double the views.

Michele used a popular TikTok sound taken from an episode of Keeping Up With the Kardashians where Kim Kardashian calls a friend upset. The actress mouthed along to the audio while appearing to be on the phone with her longtime friend and Spring Awakening costar Jonathan Groff. “Calling Jonathan to read me the comments on my first TikTok,” she wrote over the video.

A rumor that Lea Michele is illiterate has been circling around online since the stars’ Glee days. However, it recently resurfaced online following the Funny Girl announcement that Michele would be joining the revival cast following the leave of Beanie Feldstein.

The video has over 11 million views and nearly two million likes on TikTok. Many users were overjoyed to see her embracing the joke and commented things like, “LEA IM SCREAMING,” and, “SHES AWARE.” Others played off of the joke even more and wrote, “I can’t wait for you to hear the responses on this one.”

Michele previously addressed the rumor in an interview with the New York Times. She said, “I went to Glee every single day; I knew my lines every single day. And then there’s a rumor online that I can’t read or write? It’s sad. It really is. I think often if I were a man, a lot of this wouldn’t be the case.”

After her initial response, people continued to make videos and jokes about Michele’s ability to read. But after her TikTok, the tone has changed.

Michele will rejoin the cast of Funny Girl on Tuesday night.