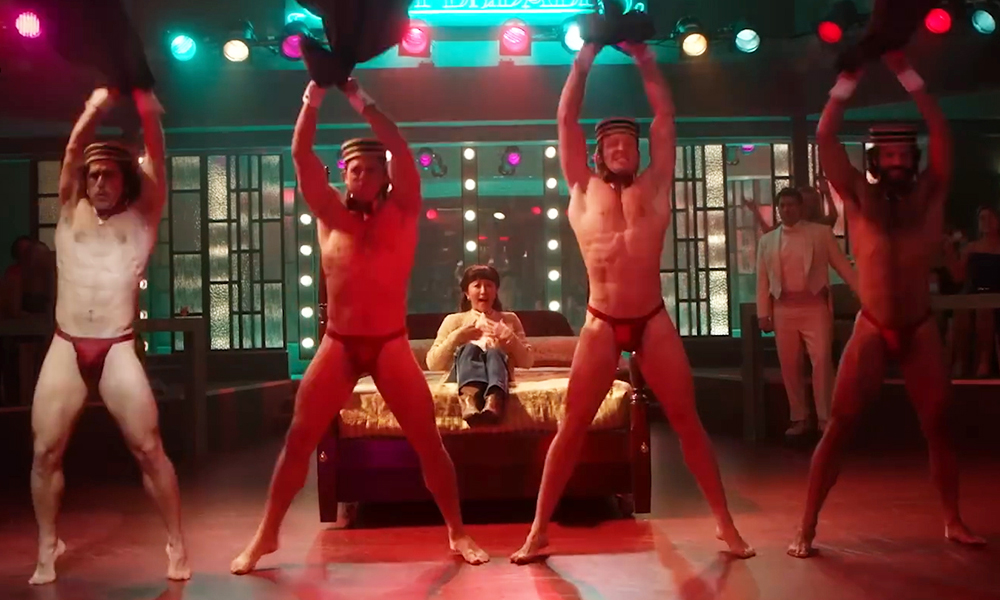 Men Strip Down in Teaser for ‘Welcome to Chippendales’

True crime just got an upgrade. If you’re a fan of the genre, but thought to yourself “this needs more Magic Mike,” you’re in luck. Welcome to Chippendales tells the story of Somen “Steve” Steve Banerjee, an Indian entrepreneur, and the founder of Chippendales. His dream for a male-stripping enterprise will play out in a series coming to Hulu this November.’ 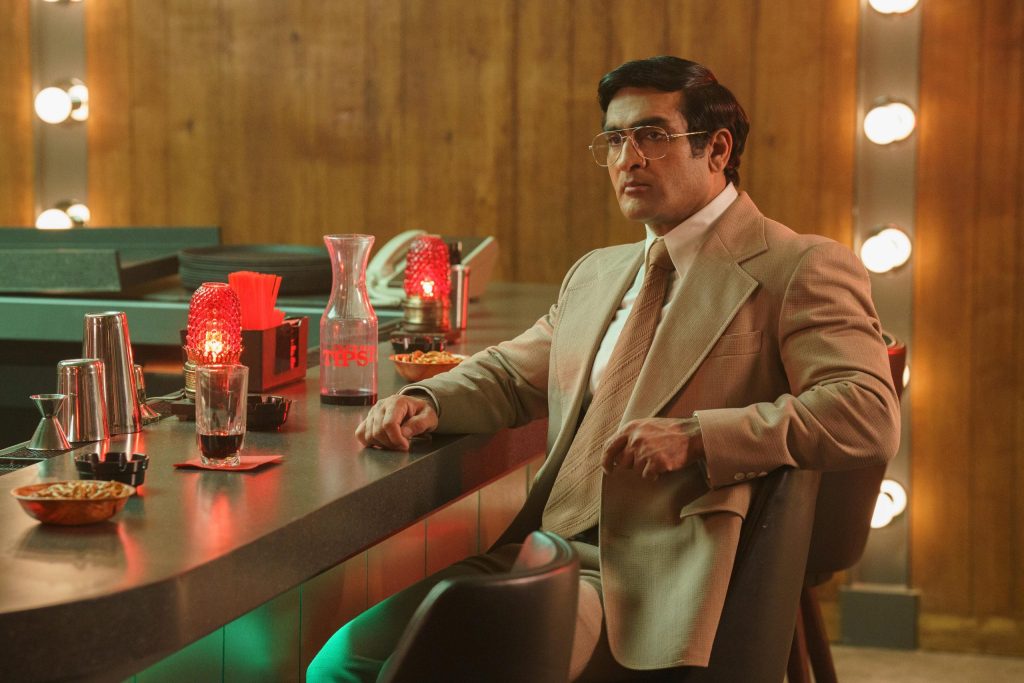 A World of Luxury

The “sprawling true-crime saga” has it all. Played by Kumail Nanjiani, Banerjee is “an Indian immigrant who became the unlikely founder of the world’s greatest male-stripping empire.” Nanjiani appears primed to deliver an outstanding performance as Banerjee, who will “let nothing stand in his way” in the show. It seems unlikely that Nanjiani will take his shirt off at any point which, as many of you will agree, is a real shame. For most of the teaser, Nanjiani wears a tan suit, bespeckled in a pair of 80s glasses. The setting is quintessential 80s, as are the strippers.

The series contains a lot of familiar faces, including Emmy award-winner Murray Bartlett. You may also recognize Dan Stevens, Quentin Plair, Andrew Rannells, and tick, tick… BOOM!’s Robin De Jesús. Bartlett, best known for his roles as Dom in Looking and Armond in The White Lotus, will play Nick De Noia. De Noia is a closeted gay choreographer at Chippendales at the center of the rise (and subsequent fall) of the business.

The show isn’t all jock straps and choreography, and things take a turn. Robin De Jesús will play Banerjee’s right-hand man, Ray Colon who plays a pivotal role in the controversy that surrounded Chippendales in the late 80s. Without spoiling anything, this is not one that you’ll want to miss. Other cast members include Annaleigh Ashford, Spencer Boldman, and Juliette Lewis. Welcome to Chippendales premieres on Tuesday, November 22.

Watch the teaser below.

Men Strip Down in Teaser for ‘Welcome to Chippendales’