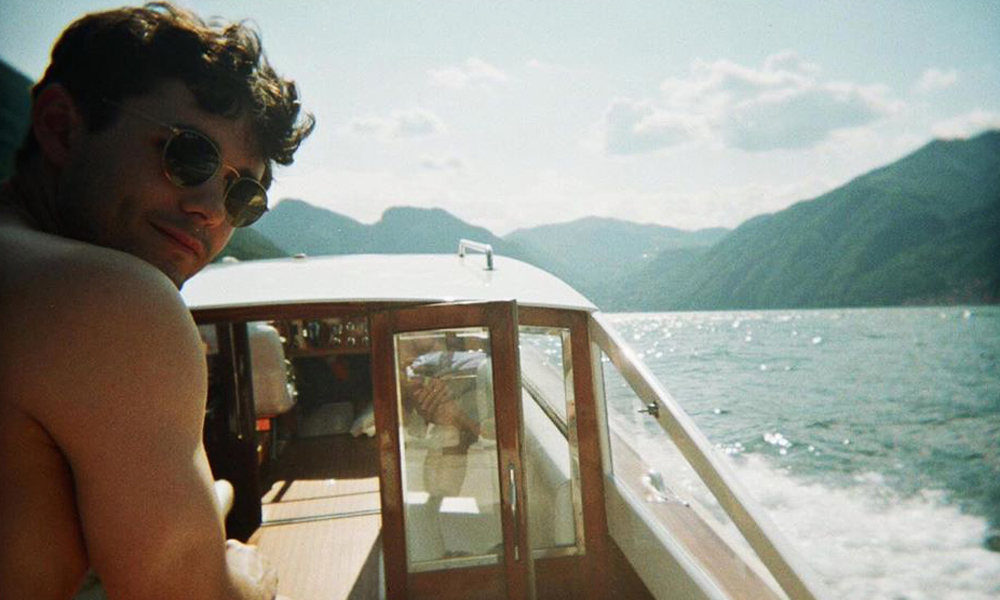 The announcement comes following reports that Harry Styles was in talks to play the character. Hauer-King will star beside vocalist Halle Bailey (of the R&B duo Chloe x Halle) who will play Ariel, and Melissa McCarthy, who is rumored to step into Ursula’s tentacles.

Jacob Tremblay (Room, Wonder) and Awkwafina (Ocean’s 8, Crazy Rich Asians) also have roles in the highly-anticipated Disney flick, which succeeds other live-action remakes like Aladdin, The Jungle Book, and The Lion King.

Disney has affirmed that the new film will include favorite songs from the animated classic, in addition to new songs by composer Alan Menken and Hamilton creator Lin-Manuel Miranda.

Production on The Little Mermaid is suspected to begin in 2020.