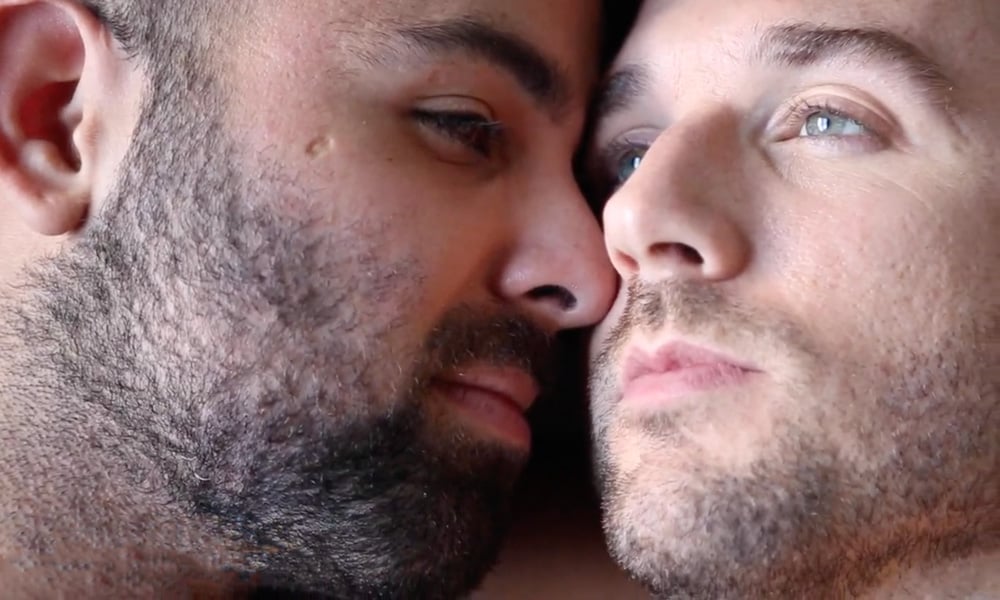 If you’ve ever spent a weekend with someone who electrified your life, you’ll relate to the new queer film Kiss. This original short follows Robert and David, who are spending their last days together before parting ways and saying their final goodbye.

Moving between tender love and the fear of losing something that changed both men profoundly, Kiss hopes to inspire audiences with its loving and intimate take on queer relationships.

Written and directed by Alon Borten, Kiss is currently raising funds on Kickstarter to help with production costs and festival submissions. Some unique perks come with your donations, including private screenings, producer credits, and a dinner date with the cast and crew.

Related | Interested In Is Officially Coming Back for Season Two

“This film was brought on from a desire to see a queer couple portrayed in a positive light on screen,” says Borten. “The industry has been oversaturated with films that portray violence against the LGBTQ community. While this can have merit, I believe that to create a more empathetic society where people might be more accepting of the queer community, there must be more representation of positive queer relationships.”

Right now, the Kickstarter campaign has raised 50% of its $10,000 goal. Donate today and help them get to the finish line.