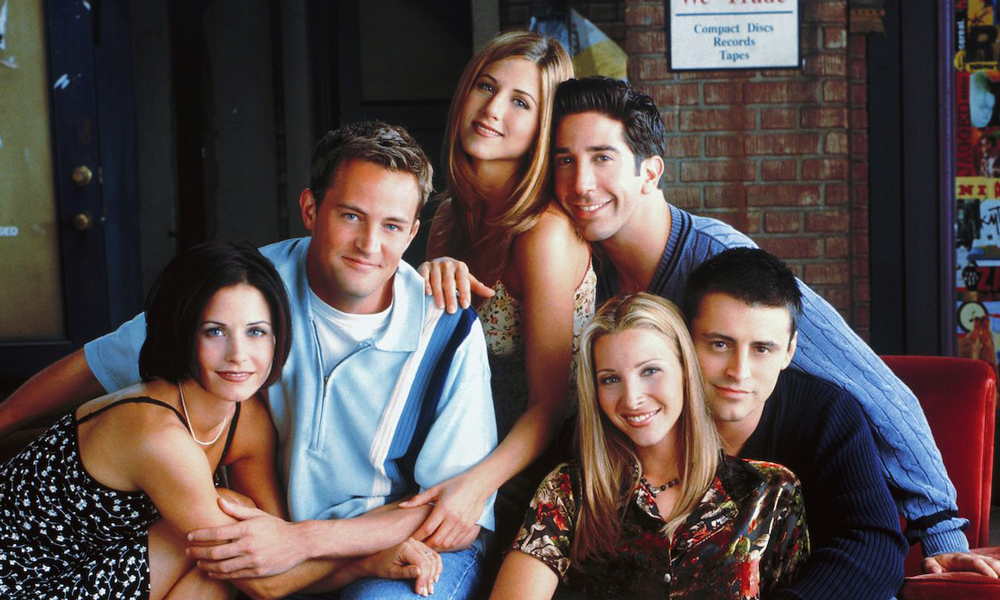 A ‘Friends’ Reunion Special Is in the Works With HBO Max

Also, the original creators of the NBC comedy from Warner Bros. TV are in talks to reunite on HBO Max. Talks are underway for an unscripted reunion special. Sources warn that a deal is far from done, and negotiations with cast and creatives still need to be finalized.

When — and if — everyone agrees, the biggest hurdle will be sorting out everyone’s schedules. Of course, the discussions could fizzle, and the whole idea could fall apart. HBO Max and producers WBTV declined comment.

For the full scoop, head over to THR.

A ‘Friends’ Reunion Special Is in the Works With HBO Max