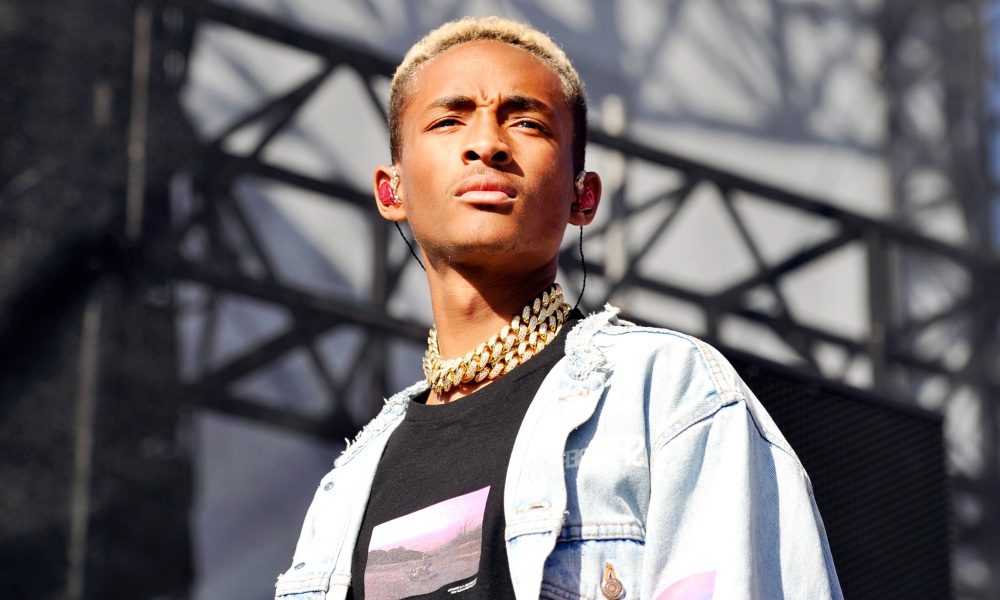 Jaden Smith is super proud of his “boyfriend”, Tyler the Creator.

On Sunday night, Tyler the Creator delivered a fantastic show at the 62nd Annual Grammy Awards. Many believe he topped the night with his spectacular performance, and he took home a statue for Best Urban Contemporary Album. Although he interpreted the award as somewhat backhanded recognition, he still won the category.

Fans were not alone in expressing excitement and congratulations for Tyler the Creator’s win. Jaden Smith took to Twitter, saying, “My Boyfriend Just Won A Grammy.”

My Boyfriend Just Won A Grammy

Related | Did Jaden Smith Just Come Out on Stage?

He followed with a tweet declaring there’s no need to deny it now. If Smith is joking about his relationship with the Grammy winner, everyone and their mom is over it. However, it could be a sign that there’s truth to Smith’s claims.

Tyler the Creator has also been somewhat ambiguous when defining his sexuality. He recently told GQ, “I like girls, I just end up f—–g their brother every time.” If that’s not queer, what is?