Chick-fil-A has long been known for its tender chicken sandwiches, perpetually cheerful employees, and a long and winding history of donating to anti-LGBTQ charities. The chain restaurant is built on its founder’s Christian roots that support anti-LGBT beliefs, and those values can be seen in the operation of the restaurant itself.  Here, we discuss what’s happened to find the answer to the question: is Chick-fil-A homophobic? 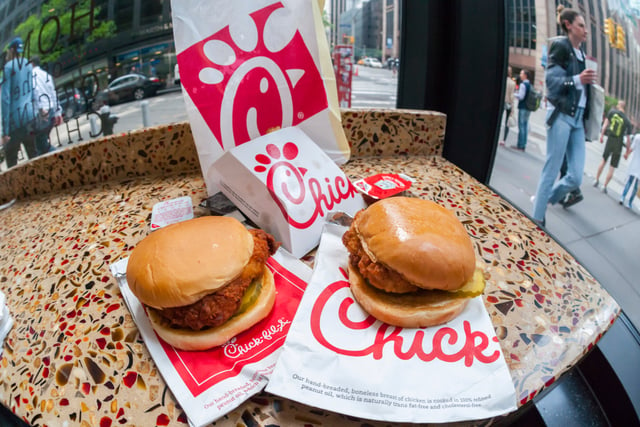 Related | If You Support LGBTQ Rights, Boycott These Hotels

History Of The Chick-fil-A Foundation With Christian Organizations

Samuel Truett Cathy is the founder of Chick-fil-A, and his strong Christian roots run deep into the restaurant chain’s past and present actions.

Before 2012, the chain donated significant amounts to conservative Christian groups known for opposing LGBTQ rights through its charitable organization. In 2010, Chick-fil-A donated $247,500 to the National Christian Foundation (NCF).

By 2012, however, Chick-fil-A pledged to halt most of its controversial donations. This was due to the backlash Cathy faced when he announced his opposition to same-sex marriage.

Nevertheless, tax files from 2017 show that the foundation gave $1.8 million to anti-LGBTQ organizations, including:

As the chain restaurant continues to support these groups, LGBTQ activists further criticized the company, protesting against its pilot stores in the UK. They also called the chain out for supporting groups against The Equality Act and other legislation that protects and expands civil protection for LGBTQ individuals.

Reports show that the National Christian Charitable Foundation (NCF) has bankrolled in opposition to The Equality Act. Chick-fil-A CEO Dan Cathy is one of its “high-dollar donors.” Tax filings have revealed that the Dan and Rhonda Cathy Foundation gave $5,750 to the NCF for multiple years.

Watchdog organization Citizens for Ethics also reported, “FYI: the billionaire owner of Chick-fil-A, which promised to stop donating to anti-LGBT causes last year, is participating in a dark money operation fighting to keep the Equality Act from passing.” Unfortunately, Chick-fil-A did not respond to this backlash. 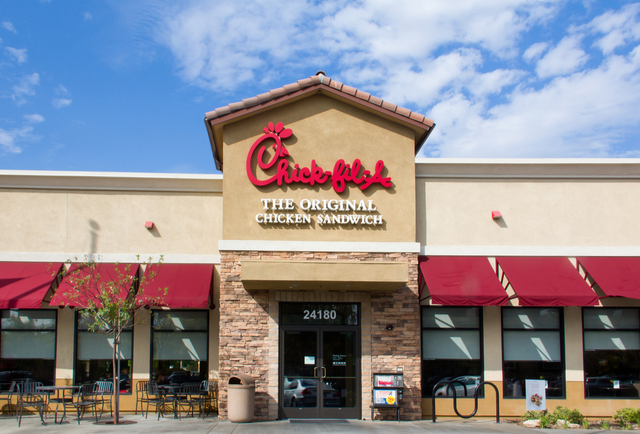 Chick-fil-A President And His Religious Beliefs For The Restaurant

Since opening the first Chick-fil-A in 1967, the devout Baptist Cathy family has stayed true to their faith in God. Today, there are more than 2,300 Chick-fil-A restaurants across the United States, and every single one of those branches closes on Sundays as a “rest day” for the employees to unwind and worship if they so choose.

“It was not an issue in 1946 when we opened up our first restaurant,” Cathy’s son and current CEO Dan Cathy shared. “While developers had no identity whatsoever with our corporate purpose…they did identify with the rent checks that we wrote to the mall, based on our sales.”

When asked about Chick-fil-A only supporting families led by a man and a woman in an interview, Chick-fil-A’s president backed his company’s actions, saying, “Well, guilty as charged. We are a family-owned business, a family-led business, and we are married to our first wives.”

Even in recent years, Cathy continues to uphold his religious values for the company. In the aftermath of George Floyd’s death in 2020, he wrote a letter to his employees, telling them to “join together to build a world that reflects God’s love for all of us.”

“There are countless academics and analysts who have written about how our democratic capitalism benefits only a few hundred incredibly wealthy families, individuals and corporations so that the American dream is now reserved almost exclusively for them and their descendants,” he emphasized.

“Because I am among that demographic, I am calling on them – us – to use our power and influence.” 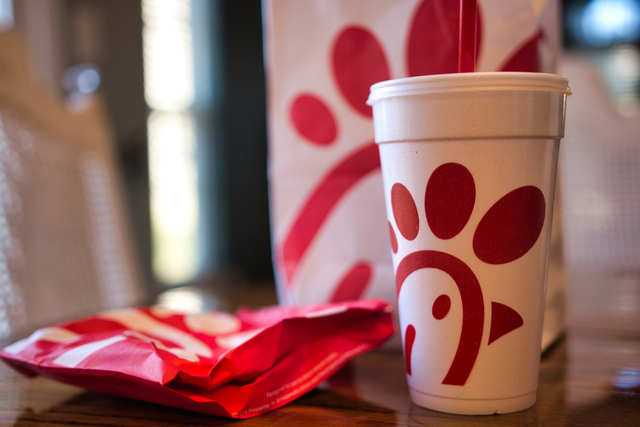 Is Chick-fil-A Homophobic? The Final Verdict

Recently, the head of the Chick-fil-A Foundation, Rodney Bullard, said the chain wants to be “relevant and impactful” in its donations.  He said it’s “a much higher calling than any political or cultural war.”  In 2019, Chick-fil-A announced it would stop donating to the Salvation Army and the FCA. Instead, it would support charities for “three specific initiatives of homelessness, hunger, and education.”

It set aside nine million for Junior Achievement USA, Covenant House International, and other local food banks. Chick-fil-A also intends to stop donating to homophobic organizations, which delighted the LGBTQ community, albeit with “cautious optimism.”

After all, the fast-food chain claimed to “no longer give to anti-gay organizations.” It declared it has “no agenda, policy or position against anyone,” valuing everybody “regardless of their beliefs or opinions” in 2012 while supporting organizations and charities with anti-LGBTQ stances.

Moreover, the founder of Chick-fil-A created the WinShape Foundation in 1984, which is still active today. The foundation has donated millions to anti-LBGTQ charities, like the Marriage & Family Foundation, the Georgia Family Council, and Exodus International, the latter being known for promoting conversion therapy.

Even with the positive reputation that Chick-fil-A has as an employer, its policies are not without flaws. For example, the company “still lacks policies to ensure safe workplaces for LGBTQ employees.”  Additionally, a Muslim employee previously sued the restaurant chain based on religious discrimination.

Nevertheless, it remains one of the top fast-food brands in the country today. 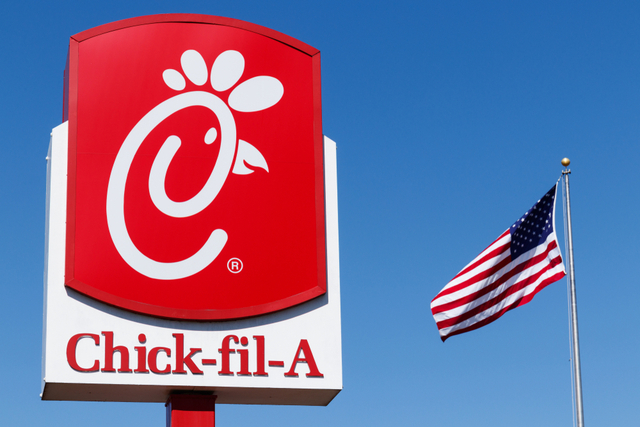 Some people say, “separate the art from the artist,” or, in this case, the juicy chicken sandwich from the homophobia. But the reality is nobody controls where Chick-fil-A donates its profits. Ultimately, it’s up to you to decide if the meals are worth supporting a company that unapologetically supports anti-LGBTQ groups.