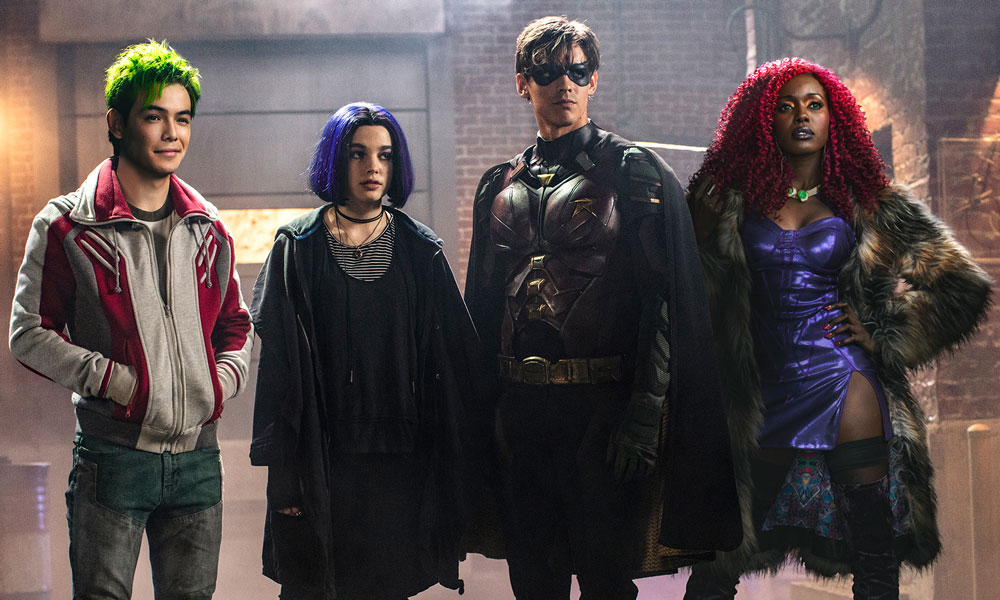 If we’re honest, the first trailers for the live-action adaptation of DC’s Teen Titans left us concerned.

Fortunately, we were pleasantly surprised when we screened the first few episodes and realized Titans was a decent show. Although Titans is only on episode two, DC confirmed that the teens would return to the streaming platform, DC Universe, for a second season. And, the second season could introduce an LGBT character.

In a recent interview with TVLine, Titans executive producer Geoff Johns said there is a possibility of adding an LGBTQ character to the show.

“Of course. There’s one Titan that already is gay, that we’ve talked about bringing on — probably next season.”

Who Is This LGBT Character?

TVLine alleged that Johns could be referring to a character named Miguel Jose Barragan (aka Bunker). According to The Mary Sue, Bunker is “a metahuman from El Chilar, Mexico. Bunker, who is openly gay, can create psionic energy constructs, which often manifest as purple bricks he can use to attack enemies or protect himself like armor.”

While you wait patiently for this LGBT character, stream the first season of Titans on the DC Universe platform. Watch the trailer for season two here.