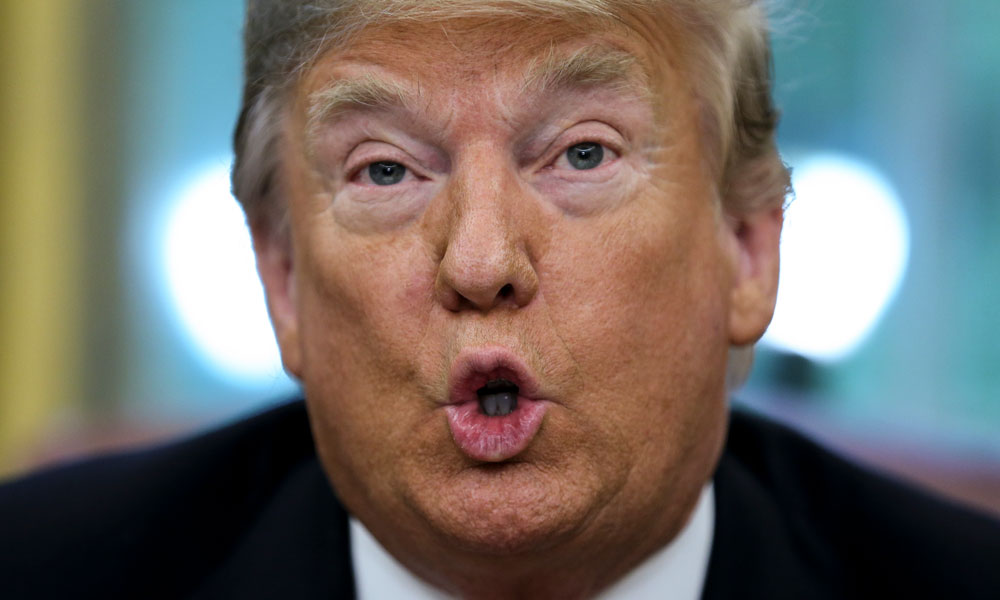 The Trump administration is considering narrowly defining gender as a biological, immutable condition determined at birth.

Over the weekend, The New York Times reported that the Trump administration plans to roll back Obama-era definitions of gender that currently include gender identity. The administration’s goal is to define gender as biological and determined at birth. If the White House succeeds, this will have a deep-felt and disastrous effect on the lives of transgender people.

It would nullify the experiences of trans-Americans and create an opening for the alt-right to eliminate any existing protections.

In a memo acquired by the Times, the Department of Health and Human Services seeks to define sex as biological under Title IX constitutionally. This action limits gender-based discrimination, alleging that the government must determine gender “on a biological basis that is clear, grounded in science, objective and administrable.”

The measure will ensure gender is defined as male or female based on the genitalia recorded at birth. If an American citizen wants to argue about their gender, they will need to undergo genetic testing.

“Sex means a person’s status as male or female based on immutable biological traits identifiable by or before birth,” read the memo. “The sex listed on a person’s birth certificate, as originally issued, shall constitute definitive proof of a person’s sex unless rebutted by reliable genetic evidence.”

According to Trump administrators, the Department of Health and Human Services will present their new definition to the Justice Department by the end of 2018.