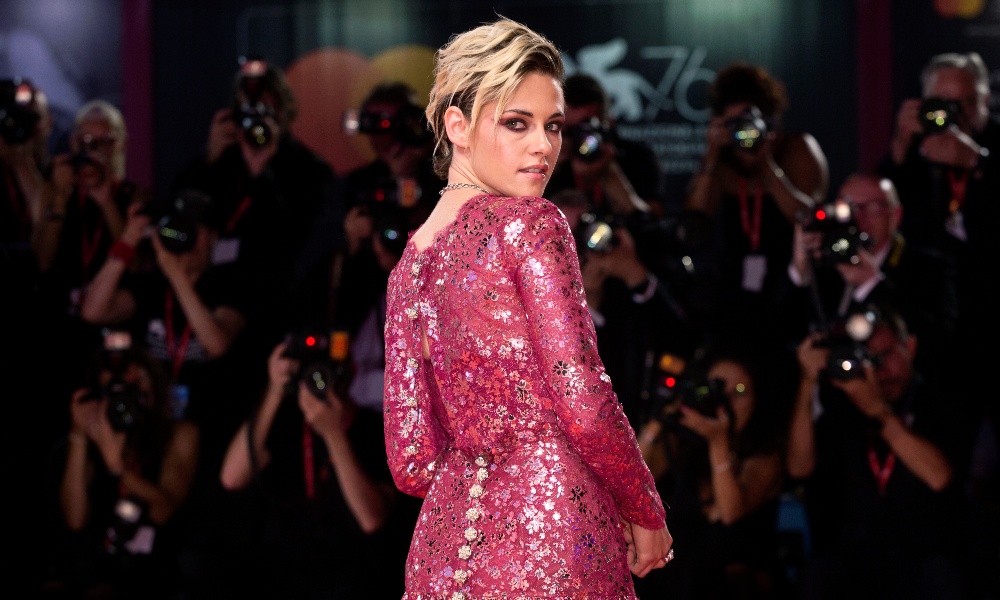 Here are the LGBTQ+ Oscar Noms (and Snubs)

The Oscar nominations for the 94th annual Academy Awards are here!

On Monday, the academy announced the nominees for one of acting’s most prominent awards, and there’s a handful of queer talent up for awards.

The biggest dub of the nominees is that Kristen Stewart got nominated for her role of Princess Diana in Spencer. It marks her first Oscar nomination and the third time in Oscars history a queer woman has been nominated for the award.

However, this category also features one of the biggest snubs of the awards by leaving off Lady Gaga for a nomination for her role in House of Gucci. Many thought Stewart and Gaga were front runners for the award.

Ariana DeBose is up for the Best Supporting Actress category for her part in Steven Spielberg’s reimagining of West Side Story. DeBose has already taken home a Golden Globe for her part earlier this year. Fun Fact: Rita Moreno, who also played Anita, won an Oscar for her part in the 1961 version of the beloved play. We will get to see if DeBose will once again follow in Moreno’s footsteps.

The animated documentary Flee is up for three awards. It tells the true story of a gay Afghan refugee, and it’s in the running for Best Animated Feature, Best Documentary Feature, and Best International Feature Film.

Meanwhile, Audible is up for an award in Best Documentary Short Category. A film produced by out actor Nyle DiMarco.

Here’s a list of some of the biggest snubs of queer talent.

While there is some LGBTQ+ representation among this year’s awards, there are also a lot of snubs in addition to Gaga. Among them are Robin De Jesús, who was not nominated for his standout role in ‘tick, tick, Boom!’. While De Jesús didn’t pick up a nomination, his co-star Andrew Garfield did.  Garfield plays the late Jonathan Larson and is nominated for the Best Actor in a Leading Role.

Related | ‘tik, tik…BOOM’ Cast and Crew on the Impact of the Film

My Name Is Pauli Murray was also left off the nominee list. The documentary tells the story of Pauli Murray, a Black queer lawyer and activist, and her impact on America’s history.

Tessa Thompson was also snubbed for her role in Passing, which tackles race, sexuality and identity.

In addition to these queer talent nominations, you can see the full list of nominations here.

When and where to watch the 94th Annual Oscar Awards.

Here are the LGBTQ+ Oscar Noms (and Snubs)