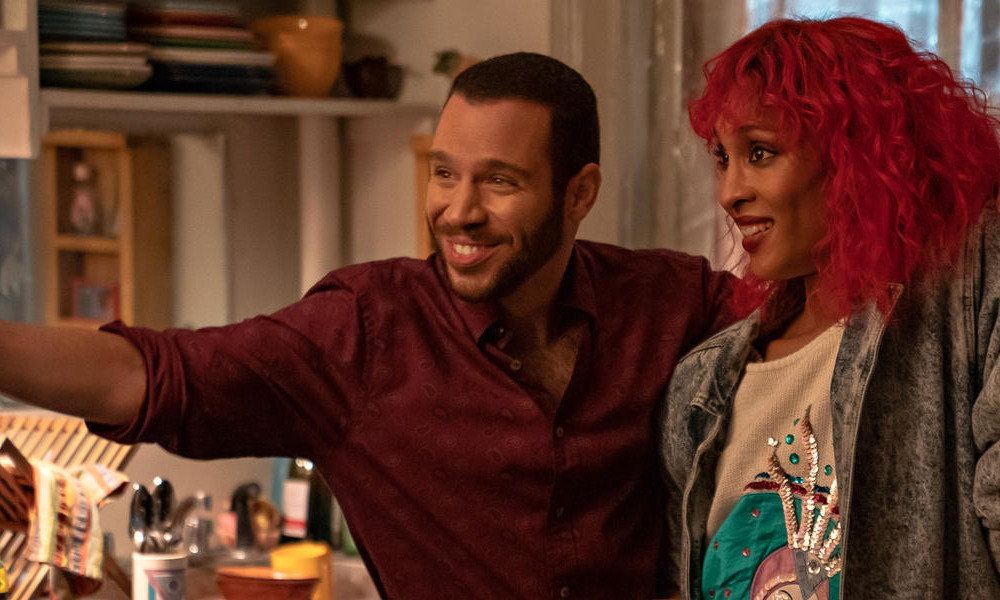 “tik, tik…BOOM” Cast and Crew on the Impact of the Film

tik, tik… BOOM is now on Netflix in addition to playing in theaters.

‘tik, tik… BOOM’ is a film adaptation of an autobiographical musical by Jonathan Larson (Rent) featuring actors Andrew Garfield, Vanessa Hudgens, and Joshua Henry. Director Lin-Manuel Miranda sat down with Gayety for an exclusive interview to celebrate his directorial debut.

Garfield plays the tik, tik… BOOM’s leading man, Larson, a struggling theater composer trying to share his work with the world while working against the clock. Although Garfield is already an accomplished actor with many talents, he took on a new challenge for the role: singing.

“And so, so for me, I think that it always felt out of reach what I was doing
and that maybe was, was right…”

Garfield’s best friend is Michael, played by Robin de Jesús. Michael is an actor turned advertiser after struggling to make it big in New York. Jesús says the movie shares an intimate look into a relationship between a straight man and a gay man.

“I honestly can’t think of any other show that, or movie, film, any other story that models the friendship between a gay man and a straight man with such intimacy, with such caretaking, with such like divine, feminine energy.”

Meanwhile, Henry, who plays Rodger, opened up about how he hopes the film impacts people.

“I hope that the dreamers out there, whether you’re an artist or not,” he said. “[I hope] you can see that and gain inspiration from this film and hold onto your dream and know that it doesn’t have to look like anyone else’s.”

“tik, tik…BOOM” Cast and Crew on the Impact of the Film