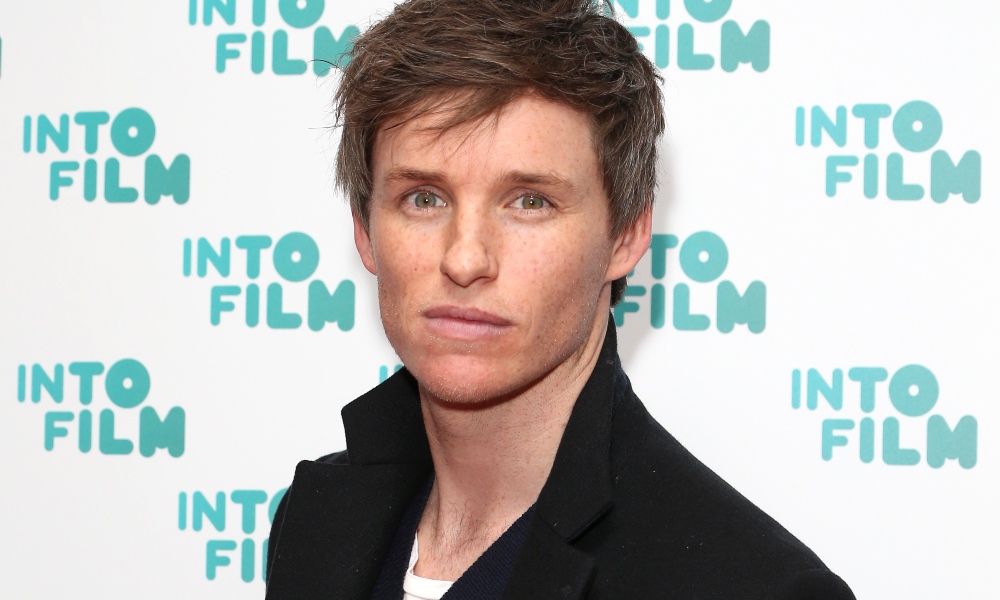 Eddie Redmayne Says Playing a Trans Character Was a “Mistake”

Eddie Redmayne is speaking out about his decision to play a trans character in the 2015 film The Danish Girl.

While playing Lili Elbe, one of the first trans people to receive gender confirmation surgery, earned Eddie Redmayne an Academy Award nomination, his casting was met with criticism. Many critics believed a trans actor should have played Elbe and not a cisgender male.

Speaking with The Sunday Times, Redmayne said the backlash was justified. He said he had the “best intentions” when he took the role, but ultimately the move was a “mistake.”

“No, I wouldn’t take it on now,” he admitted. “The bigger discussion about the frustrations around casting is because many people don’t have a chair at the table. There must be a leveling, otherwise, we are going to carry on having these debates.”

He’s currently working on a new production of “Cabaret” for London’s Playhouse Theatre playing The Emcee, or the Master of Ceremonies. Redmayne is taking on a part several LGBTQ+ actors have tackled since the play’s debut in the 60s.

“Of all the characters I’ve ever read, this one defies pigeonholing. I would ask people to come and see it before casting judgment,” Redmayne said.

He also stars in the Fantastic Beasts franchise, created by Harry Potter author J.K. Rowling, whose next installment is coming out next year.

Rowling has faced backlash for her transphobic comments surrounding trans women. Last year, Redmayne told Variety he wanted to make it “absolutely clear where [ he ] stands,” adding he “disagrees with [Rowling’s] comments.

“Trans women are women, trans men are men and non-binary identities are valid. I would never want to speak on behalf of the community but I do know that my dear transgender friends and colleagues are tired of this constant questioning of their identities, which all too often results in violence and abuse. They simply want to live their lives peacefully, and it’s time to let them do so.”

Eddie Redmayne Says Playing a Trans Character Was a “Mistake”