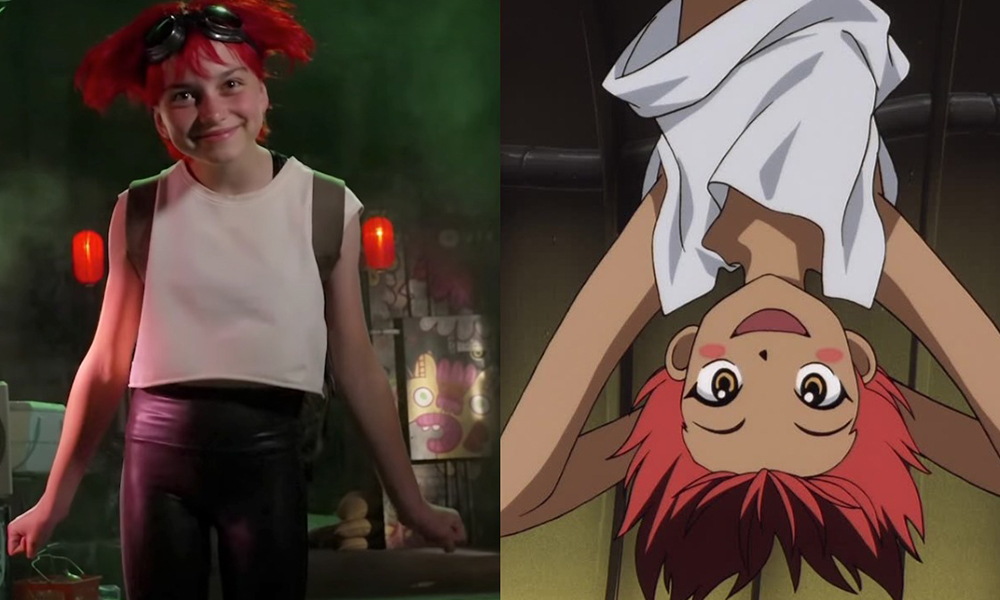 Cowboy Bebop fans are freaking out. That’s because, in this season’s final episode, Netflix introduced fans to Radical Edward.

Expectations were high when Netflix announced it was turning the beloved anime into a live-action series. In the last episode of the first season, fans got their first look at Radical Edward, who non-binary actor Eden Perkins plays.

to everyone who’s been asking “Where’s Ed?” — you don’t have to wait any longer

While they were only in one scene, fans were impressed with their ability to capture Edward. Edward, who uses she/her pronouns, is an androgynous teen who finds her way on board the starship Bebop.

Related |What are Gender Pronouns and Why are They Important

While Perkins is making waves in the fandom, they are not the only non-binary actor on the show. The show reimagined Gren as a non-binary character and cast non-binary actor Mason Anderson Park to bring the role to life.

John Cho, who plays Spike Spiegel in the show, told Out he likes the world that’s been created in the show. “I looked around, and I go, ‘Oh, this is, this is my reality,’ you know? I think sometimes that the more ‘traditional’ vision of race that’s been the history of Hollywood to me, in reality, I look back at it and that is the fiction. That was created, and this felt very natural and real to me.”