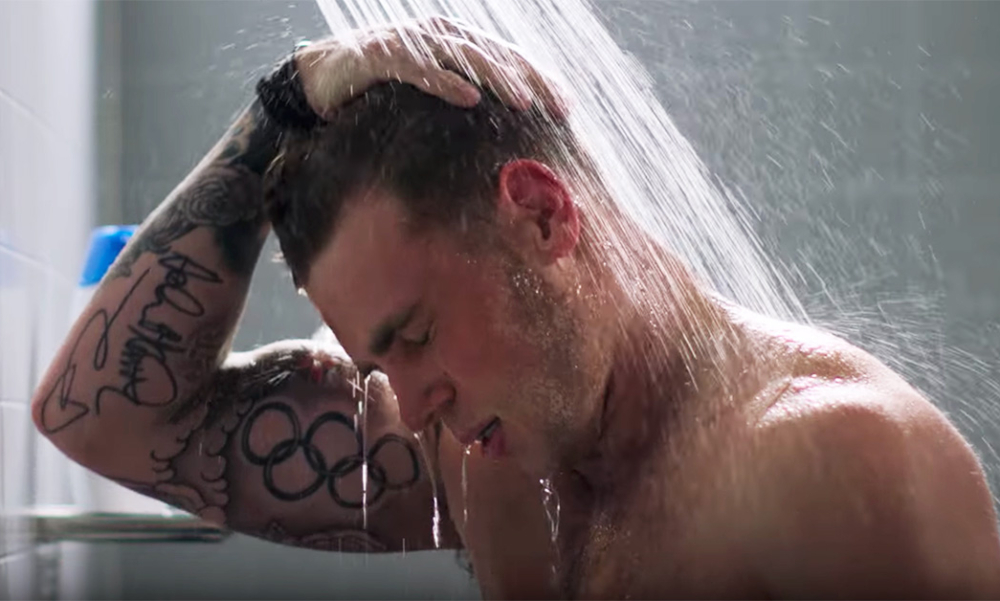 Gus Kenworthy Says Sleeping With Women Made Him Cry

Gus Kenworthy is opening up about his time before coming out of the closet and how it took a toll on his mental health.

Speaking to i, Kenworthy said he would sometimes cry after sleeping with women. He said his experience got worse after winning the silver medal at the 2014 Winter Games in Sochi, Russia.

“I was trying to keep up this façade I was straight,” Kenworthy said. “It sounds grimy but there’s also a culture around those events where you’re pulling girls at parties.”

He explained this was a common practice among his straight teammates, but he secretly had a boyfriend. “I was sleeping with women and really trying so hard to fit this other narrative,” Kenworthy revealed. “But I cried after sleeping with women sometimes. It certainly was never the same after I slept with a man.”

Kenworthy said there’s one interview that sticks out in his head. “We competed on February 13 and on Valentine’s Day we were on the Today show talking about our celebrity crushes, who we would want as our Valentine, and our favorite kind of girl,” Kenworthy explained. “I just lied. I went on this whole media tour where I felt I was lying the entire time.”

Because of this, he said he became “very depressed’ and “absolutely hated” himself. However, things turned around in 2015 when he came out during his ESPN magazine cover story and then to his followers online.

“I’m gay,” he wrote in an Instagram post. “Wow, it feels good to write those words. For most of my life, I’ve been afraid to embrace that truth about myself. Recently though, I’ve gotten to the point where the pain of holding onto the lie is greater than the fear of letting go, and I’m very proud to finally be letting my guard down.”

Now, he’s competing at his final Olympics in Beijing while happily in a relationship with CAA executive Adam Umhoefer. They’ve been together for two years.

Gus Kenworthy Says Sleeping With Women Made Him Cry