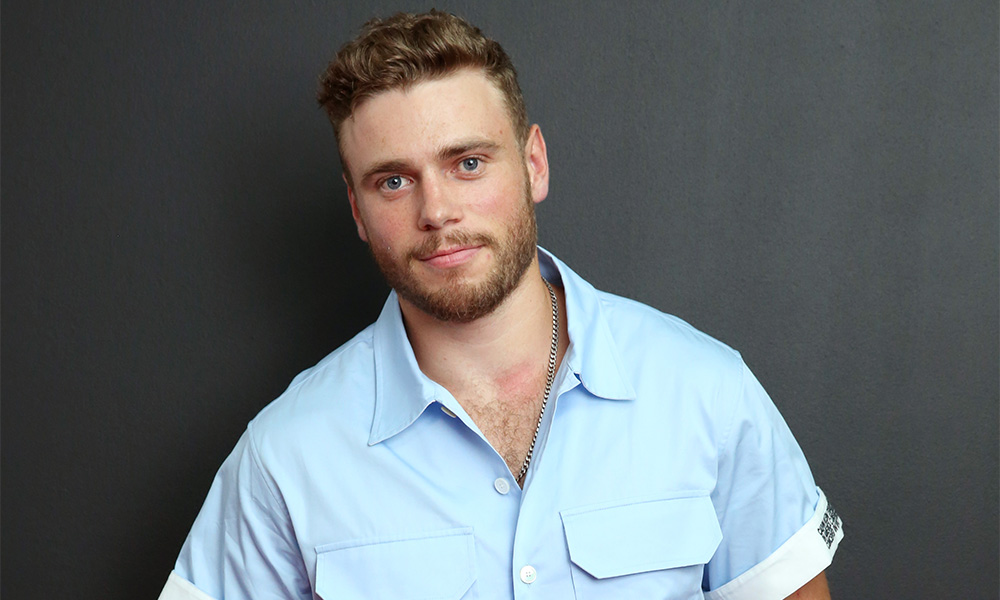 Gus Kenworthy: “I understand it, I know why they would have to do that, but I think that it’s cowardly.”

Gus Kenworthy called out athletes who are hesitant to come out of the closet. The openly gay Olympic freeskier opened up to Ask Men about living publicly as a member of the LGBTQ community and how he encourages others to live their truths, too.

“I knew that it was going to be a good thing for me, and I hoped that it would be a big step forward for me and that it would help people in the process,” he said. “I was hoping that if it helps a handful of kids, one kid, then it was all worth it.

Kenworthy continued: “I think I was scared that it was going to be a negative thing for my career, and it was maybe going to be the end of me skiing and me being successful. I truly didn’t think there was space for it. I would have just told myself it’s going to be better than you could ever imagine.”

He then added, “athletes staying in the closet for their career and coming out post-retirement are cowardly … I understand it, I know why they would have to do that, but I think that it’s cowardly. It just really shows that they’re ashamed of themselves, and they’re afraid. I don’t think that they should let those fears consume them.”

“I feel proud when I see other people living their truth when I see my friends booking jobs or doing cool things, and getting to do that as their honest, authentic selves. I feel really proud of that.”

Earlier this year, Gus took a jab at Brunei’s LGBTQ human rights violations and the Trump administration during a fiery speech at The Point Foundation’s annual gala in New York.

“There are countries like Brunei where gays are being stoned to death in the streets,” he informed the attendees.

“Even here in the US, we have a president who has made repeated attacks on our community and our trans brothers, sisters, and gender non-binary siblings. We have a vice president who still believes in conversion therapy, for f**k sake.”