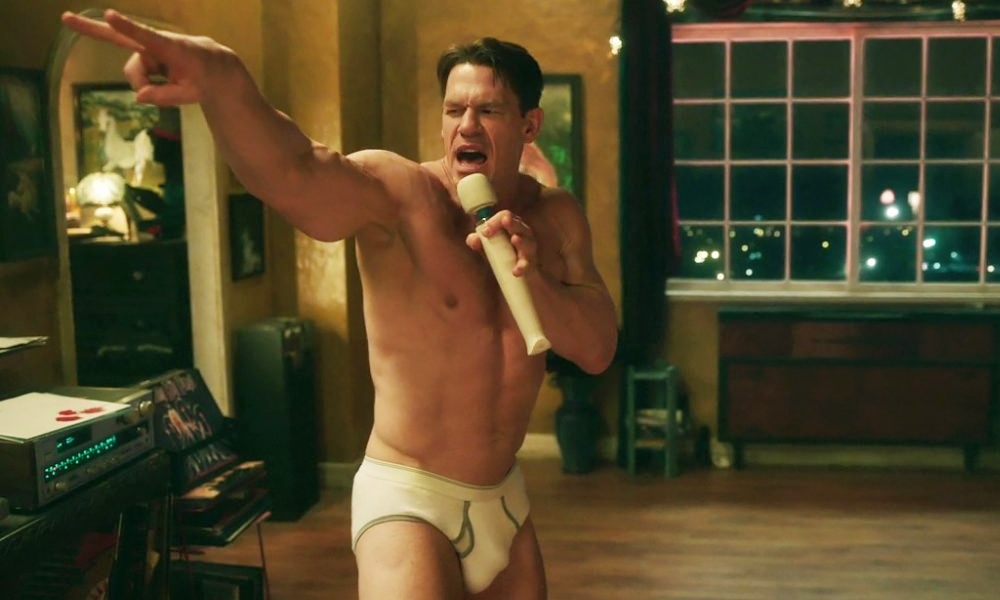 John Cena Talks About Getting Hard During Wrestling Matches

“It’s something the body does; you just ignore it,” John Cena explained.

Wrestling superstar and actor John Cena has had an interesting career. During an episode of Watch What Happens Live with Andy Cohen, he opened up about some hard times in the ring. The 42-year-old revealed that he has experienced “accidental boners” during wrestling matches.

The moment occurred when Cena and fellow guest Laura Linney answered fan questions. A very curious Cena fan asked if the WWE star had ever had an “accidental boner” during a match.

As you might expect, Cena’s testimony is getting a lot of attention from Twitter users, some of whom had colorful assumptions.

Others fans really didn’t want to know the deets.

Omg.
Could not have lived without that profound life altering article.

And some were all about it.

Lastly, others gave the revelation the comical relief it deserves.

John Cena Talks About Getting Hard During Wrestling Matches