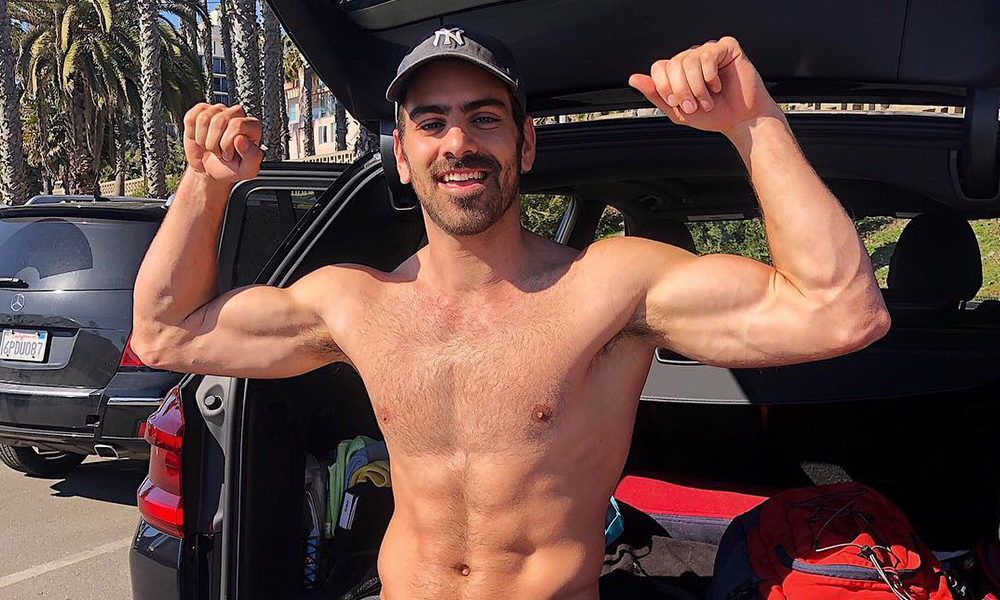 Nyle DiMarco Is the Latest Addition to ‘Queer as Folk’ Reboot

‘Queer As Folk’ is making a comeback!

Peacock announced it ordered a reboot of Queer As Folk — and it’s already in the pre-production stages. It is “a vibrant reimagining of the groundbreaking British series created by Russell T. Davies, exploring a diverse group of friends in New Orleans whose lives are transformed in the aftermath of a tragedy.”

“When the show originally aired, the idea of unapologetic queer stories on TV was so provocative that I felt I could only watch Queer As Folk in secret,” said Stephen Dunn, the reboot’s director. “But so much has changed in the last 20 years and how wonderful would it be if the next generation didn’t have to watch Queer As Folk alone in their dank basements with the sound muted, but with their family and friends and the volume cranked all the way to the max.”

Related | Nyle DiMarco Painted Sign Language All Over His Body

The show already has a star-studded cast that will bring a vast range of characters to life. The latest addition to the show is deaf actor Nyle DiMarco, who plays a charming grad student.

Meanwhile, actress Jesse James Keitel is set to play a “trans, semi-reformed party girl who is struggling to grow up.” Candace Grace is playing “a non-binary professor navigating the rocky transition from punk to parenthood.” Other stars set to appear in the series include Armand Fields, Chris Renfro, Juliette Lewis, and Benito Skinner.

There’s no word on when the series will air, but we are more than excited to watch!

Nyle DiMarco Is the Latest Addition to ‘Queer as Folk’ Reboot