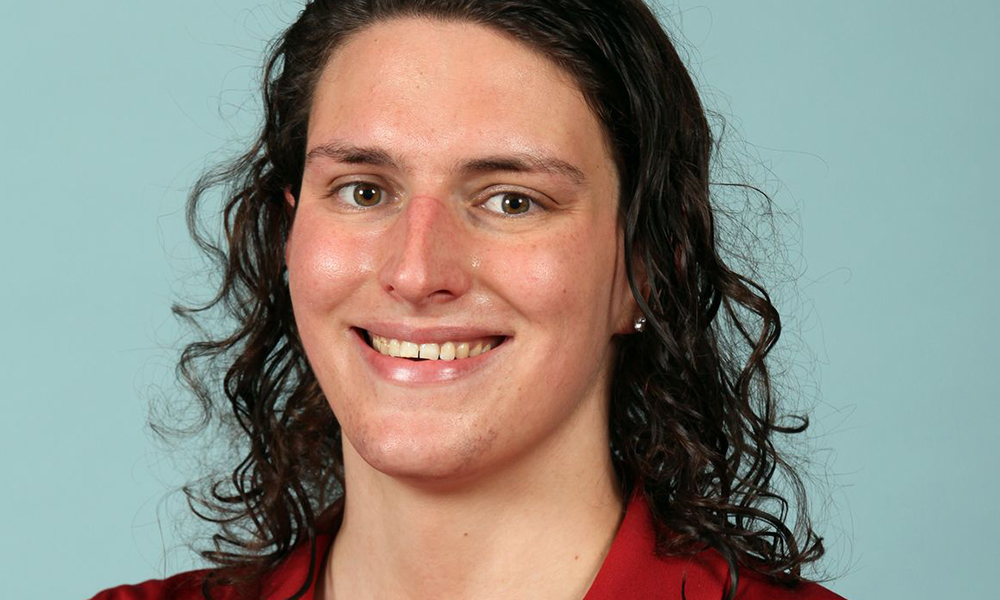 Lia Thomas’ teammates on the women’s swimming and diving team at the UPenn are issuing their “full support” for her.

“As members of the Penn Women’s Swimming and Diving team and teammates of Lia Thomas, we want to express our full support for Lia in her transition,” the team members said in the statement to ESPN. The trans swimmer has come under fire recently after breaking multiple records late last year.

“We value her as a person, teammate, and friend,” it continued. “The sentiments put forward by an anonymous member of our team are not representative of the feelings, values, and opinions of the entire Penn team, composed of 39 women with diverse backgrounds,” the athletes said. They are referring to an interview an anonymous teammate gave to Fox News. In this interview, the teammate said they were opposed to Thomas being on the team.

“We recognize this is a matter of great controversy and are doing our best to navigate it while still focusing on doing our best in the pool and classroom,” the statement added. ESPN noted the letter was not signed, so it’s not clear how many swimmers were part of the statement.

She’s keeping her head up

In December, Thomas made the best times in the country and qualified for the 200-yard and 500-yard freestyle events at the NCAA championships. She finished 38 seconds ahead of her teammate in the 1650-yard freestyle. Thomas’ story erupted online with some outlets using her deadname and pre-transition photos.

So far, she hasn’t really addressed the controversy. She’s only done one interview with the SwimSwam podcast where she said she doesn’t engage with those types of comments.

She did say she has spent two years undergoing testosterone suppression treatment. Meanwhile, the 2011 NCAA guidelines allowed trans women to compete after just one year of the treatment. But last month, the NCAA got rid of its guidelines and instead will have a sport-by-sport approach.

The NCAA championships are in March, and even though Thomas qualified, it’s unknown if she will participate under the new rules.

Now, USA Swimming is updating its guidelines. On Tuesday, they said trans women must meet two requirements in order to participate. Firstly they must have less than five nanomoles of testosterone per liter of their blood for at least 36 months before competing. They must also prove if they went through puberty for their gender assigned at birth, so as not to “give the athlete a competitive advantage over the athlete’s cisgender female competitors.” A panel of three medical experts will oversee the applications. It’s unclear if USA Swimming’s updated policy will impact Thomas.