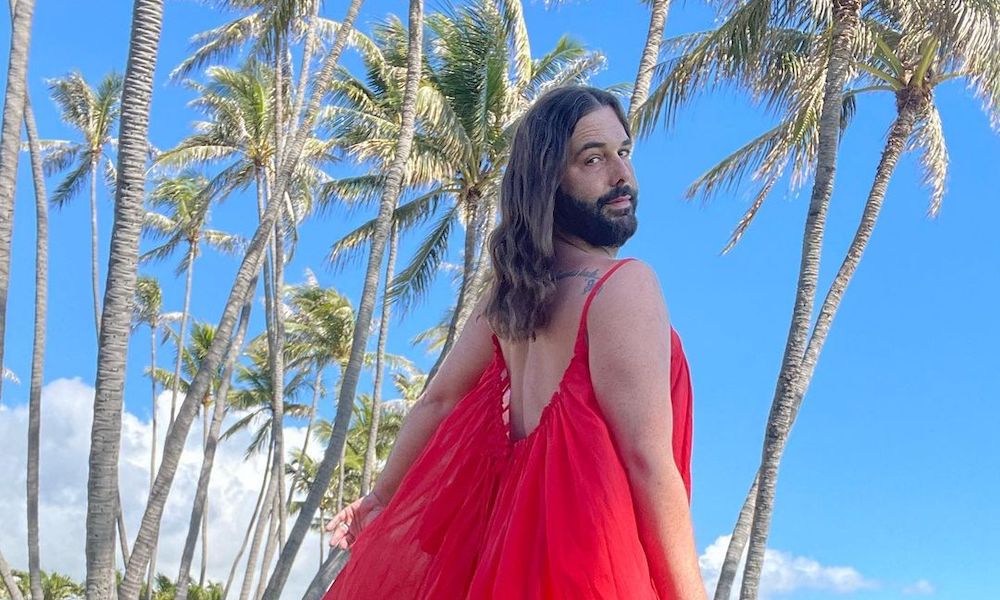 Jonathan Van Ness Opens up About ‘Getting Curious’

Jonathan Van Ness is opening up about their new show, ‘Getting Curious.’

In “Getting Curious”, Jonathan Van Ness sets out on several new experiences with the help of experts, all while breaking down the gender binary. They sat down with Gayety’s very own, Ray Monaghan, to discuss why the show resonates with people so much and how the impact goes both ways. “Well, I think it’s impacted me in that I’ve learned so much,” JVN admitted. “I think that when we’re vulnerable, we’re so much more open to connection, and information, and humanity. So I think that because I’m willing to be vulnerable with people whom I trust. And I think that’s probably why people trust me to be vulnerable with me too because they know that I give what I get or I give what I ask for.”

Now, they say the show has made them “a more empathetic, more connected, a more well-rounded person.”

When asked about how it feels to be starting from scratch with many people regarding queer education, Van Ness says it’s “not infuriating.” They then joked about checking in on their answer in 20 years.

WHAT WE CAN EXPECT FROM “GETTING CURIOUS”

They said, for now, they hope that the Bye-Bye to The Binary episode “brings more peace and levity and joy, to the gender diverse community.” They continued, “I hope that […] this can make us not have to explain so much and that people can start to celebrate and see our humanity and want to protect our humanity and find ways to be better allies.” He joked that is “a lot of pressure to put on a 30-minute episode.”

JVN also offered a word of advice to those who are struggling to find common ground and join people together. “Start where you do have common ground.” They continued, “I’m gonna meet people where they are, and then the rest can come a little bit later.” However, they noted that advice comes with the caveat the environment is safe.

They went on to talk about a moment in the show when they divulged their childhood safe space was in their basement watching figure skating with some donuts. Now, their safe space is with their husband, their dogs, and their cats!

Fans can tune into season one of Getting Curious on Netflix now.

Jonathan Van Ness Opens up About ‘Getting Curious’