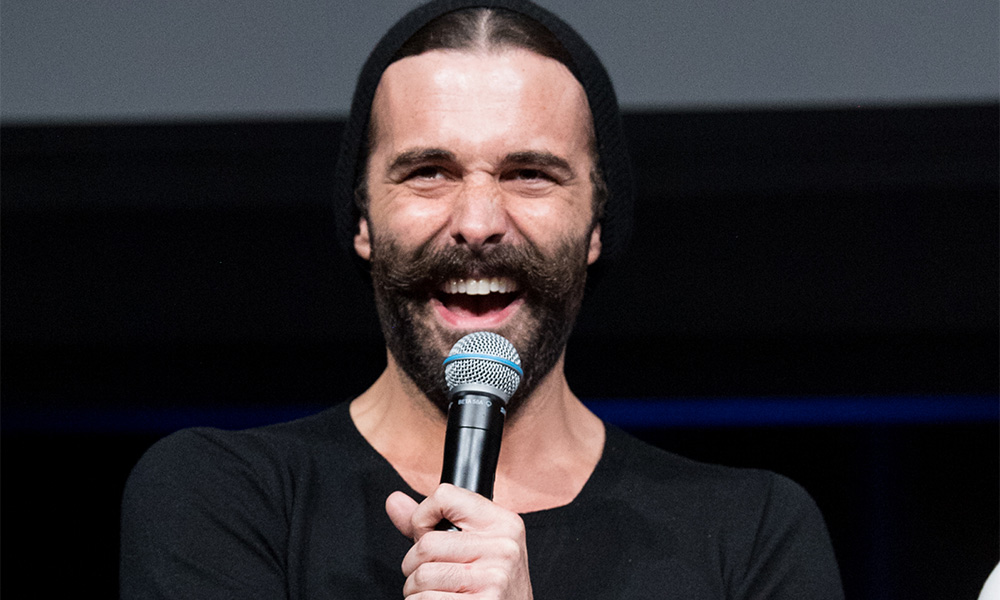 My, oh my — he has a queer eye and sharp tongue.

Obviously, this isn’t the first time the rapper has used a hate-filled term on a record, but in recent years, Eminem seemed to embrace a more progressive image, releasing mainstream music featuring artists like Rihanna, Beyoncé and Ed Sheeran.

So, why the sudden shift in his sound? Many believe it to be an image issue, which resulted in soft record sales of his last album. Really? Losing street cred for not using words like f****t — doesn’t seem to be affecting Drake.

While Eminem’s initial sales of “Kamikaze” aren’t that bad at almost 400,000 in the first week, they are significantly lower than some of his previous releases such as “Recovery” which sold nearly 800,000 in 7 days.