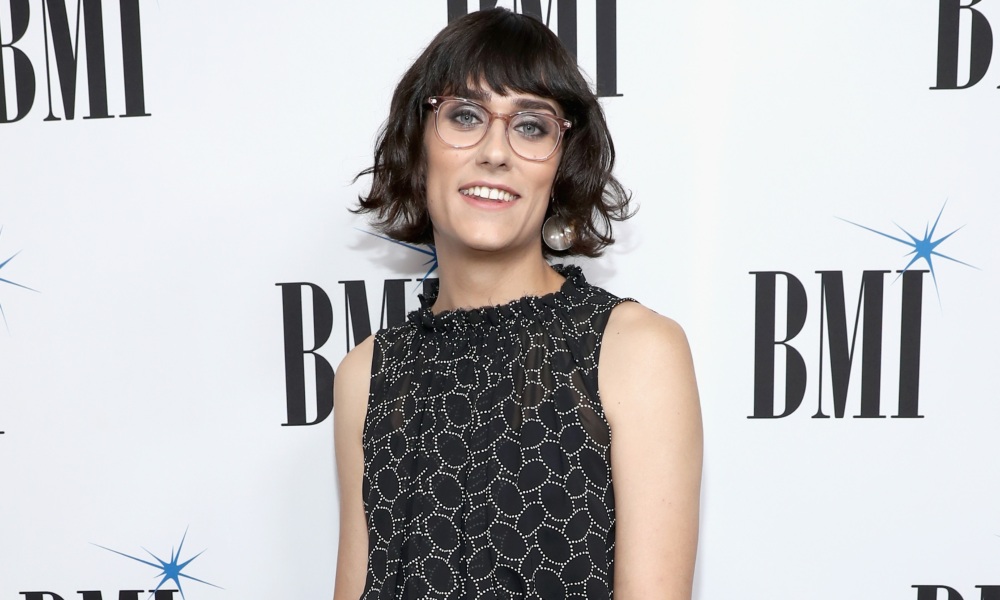 Teddy Geiger Releases First Song Since Coming out as Trans

We would like to introduce you to Teddy Geiger. <3

The “For You I Will” singer has released her second song under her new name — well, the same name but true identity, and it’s catchy.

The 29-year-old premiered “Body & Soul,” the second single off her new album titled “LillyAnna” while appearing on Zane Lowe’s Beats 1 radio show. Geiger described the writing experience and how her transition influenced her new sound.

Geiger said, “All of these songs and everything are kind of from before [transitioning]. They’re all from maybe like 2011, 2012 until right before I transitioned is when I wrote all of this. There are a lot of songs about like struggling with identity and not knowing how to really let out and express yourself. It’s kind of all clouded. I went back, and I did tweak some lyrics here and there, and a lot of them weren’t finished finished, The clarity of being able to complete things was huge.”

While this is Geiger’s first vocal work we’ve heard in a while, she has been hard at work writing hits for One Direction (“Little Black Dress”, “Where Do Broken Hearts Go”), 5 Seconds of Summer (“Girls Talk Boys”, “Woke Up in Japan”) and Shawn Mendes (“Stitches”, “Mercy”, “There’s Nothing Holdin’ Me Back”). With that track record, we are sure her new album will be a smash.

Check out the tracklist and pre-order here.

Teddy Geiger Releases First Song Since Coming out as Trans