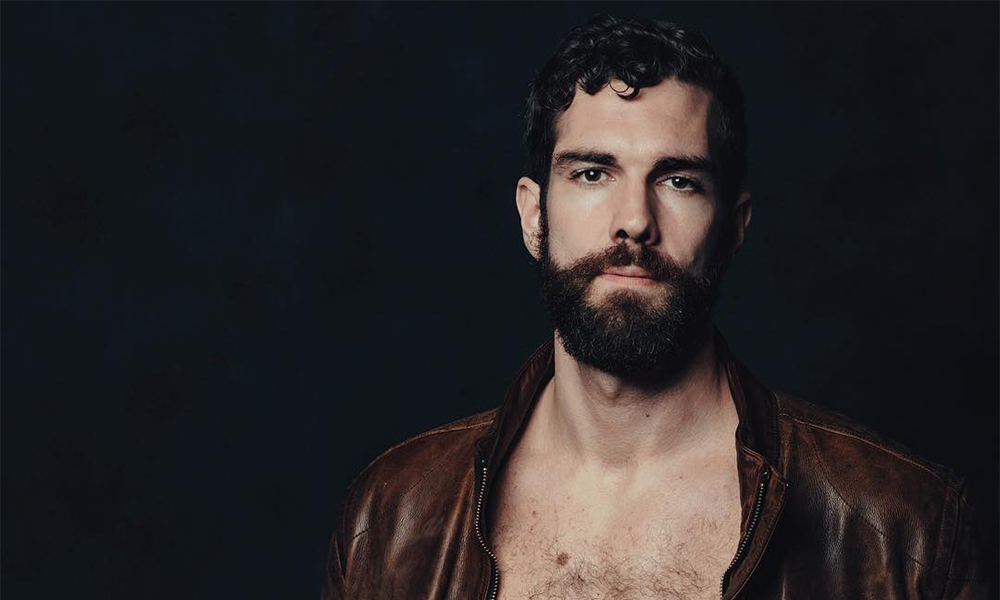 In case you weren’t aware, everyone is welcome on Broadway … everyone but Donny Trump.

The theater is notoriously an entertainment medium that welcomes all individuals. The theater does not judge or ridicule — it embraces and accepts — so when one audience member showed up with a banner supporting Trump’s 2020 election, it was abruptly snatched out of the air.

So, what happened? Did another spectator swiftly swipe the signage? Oh no, even better. One of the ensemble cast members reached right off the stage to steal the red, white and blue banner.

Timothy Hughes, who plays Grand Pabbie Troll in Frozen the Broadway Musical, wasn’t going to let a Trump supporter spread any of the president’s hateful rhetoric during the cast curtain call, so he took it upon himself to quickly grab and dispose of the MAGA merch.

Watch the truly magical moment below.

What does it say about our country and politics when a man at the show tonight felt the need to protest Disney’s Frozen on Broadway with a pro Trump flag?? How frightening is it that our show’s messages of love, acceptance, and diversity have become the opposition to supporting Trump? The curtain call is a thank you between actors and audience, a final connection to end a shared experience. I will not apologize for how I responded to the disrespectful man trying to interrupt this moment with a pathetic political platform. Not at our show! Not in front of my beautiful, diverse, talented cast at @frozenbroadway. I appreciate everyone’s support. #resist #lovewins #lovetrumpshate