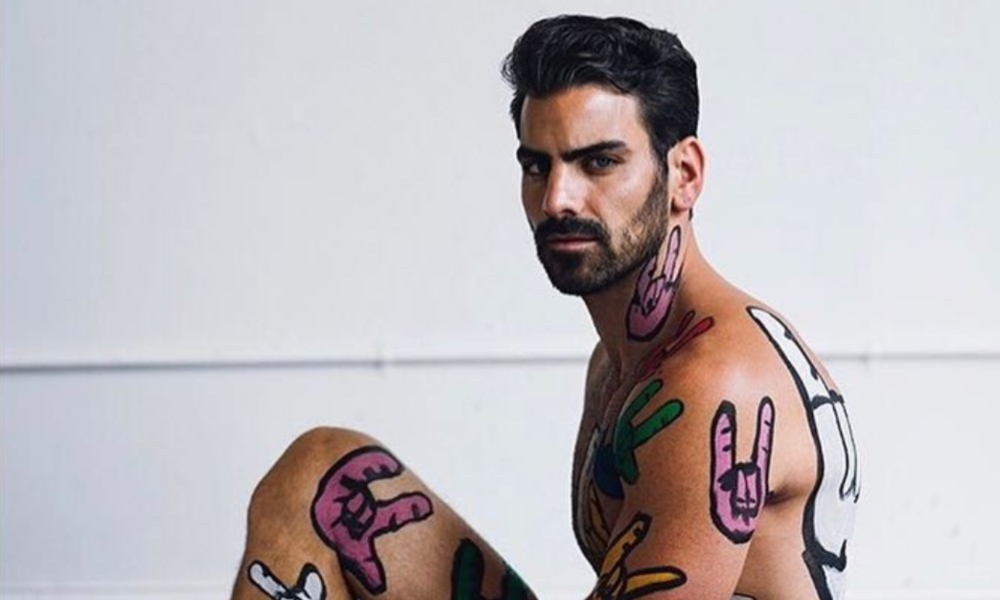 Nyle DiMarco uses his body as a canvas of love.

Sexually-fluid stud muffin Nyle DiMarco — winner of America’s Next Top Model and Dancing with the Stars — finally did it. He stripped down and painted a bunch of signs all over his body. In his cover shoot for Gay Times Magazine‘s recent Pride Issue, DiMarco posed for artist Cacho Falcon, who painted “I love you” in American Sign Language (ASL) across DiMarco’s beautiful body. The signs are intended to send a message of support to the queer deaf community.

NYLE DIMARCO • GAY TIMES JULY 2018 “How can 466 million people with hearing loss join in on the conversation and find their identity if they are denied access to what people are saying?” ON SALE NOW VIA OUR BIO LINK ?

DiMarco opened up to Gay Times about raising awareness of ASL, and the problems that queer deaf people face in modern society. “There is a massive number of people, groups of people, who are not being heard or who are overlooked,” DiMarco told Gay Times.

“Despite the power of social media, which could be a useful tool to educate people, we’ve become so divided and so afraid to open up, listen, and communicate. We need to start listening to each other.”

He continued: “How can 466 million people with hearing loss join in on that conversation and find their ‘identity’ if they are denied access to what they’re saying? Often there are not interpreters at Pride events for Deaf LGBTQ people and allies. The best solution is to have Deaf and people with disabilities involved in organizing Pride events.”

Scroll through several images from his spread below. 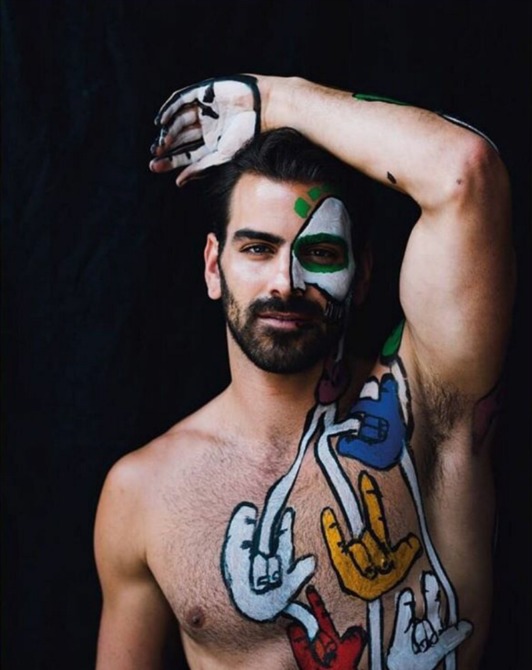 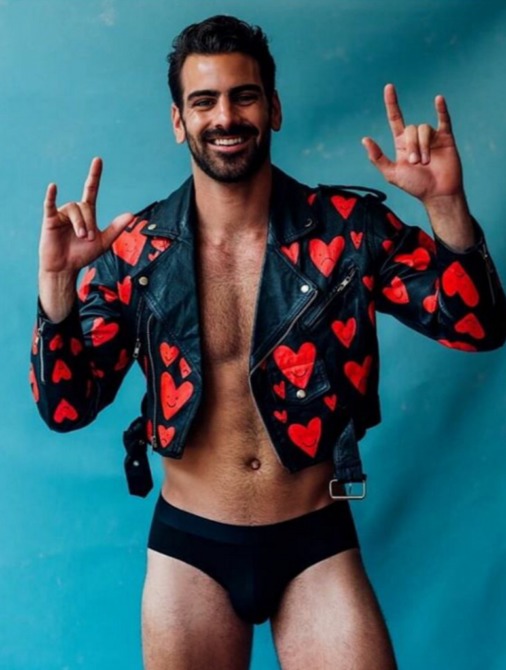 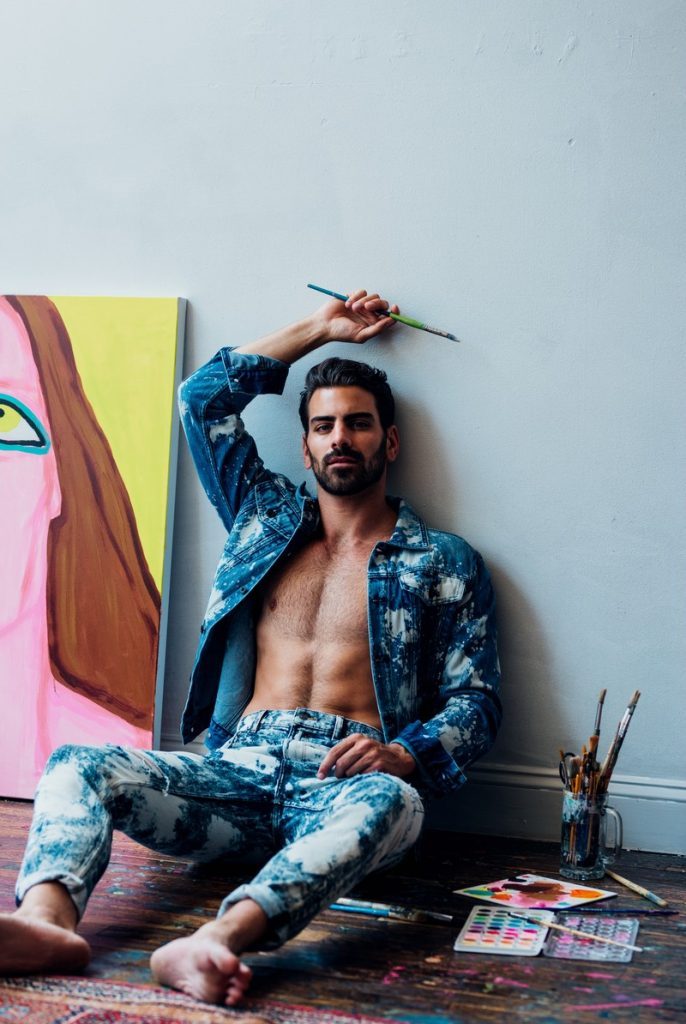 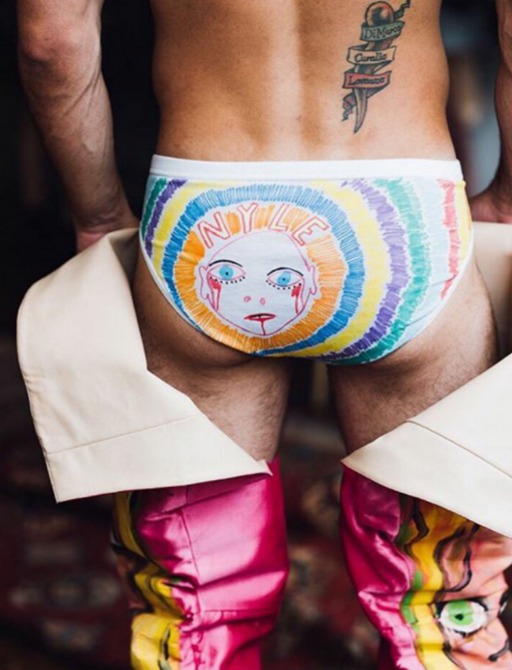 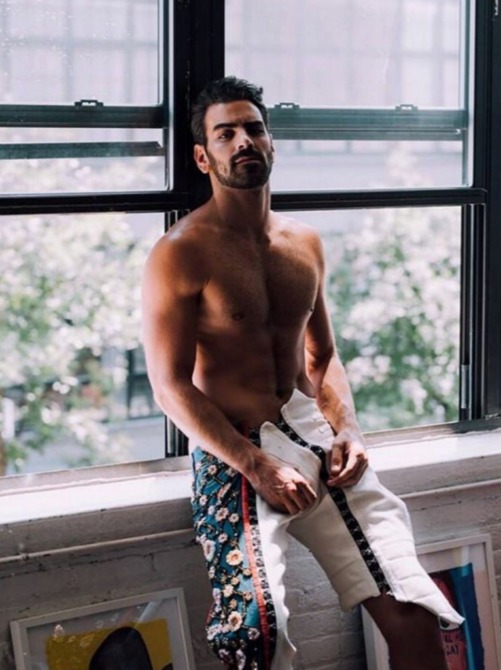 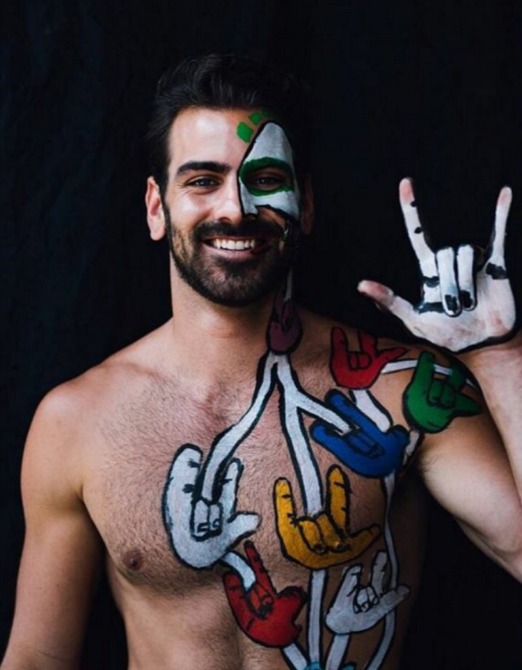 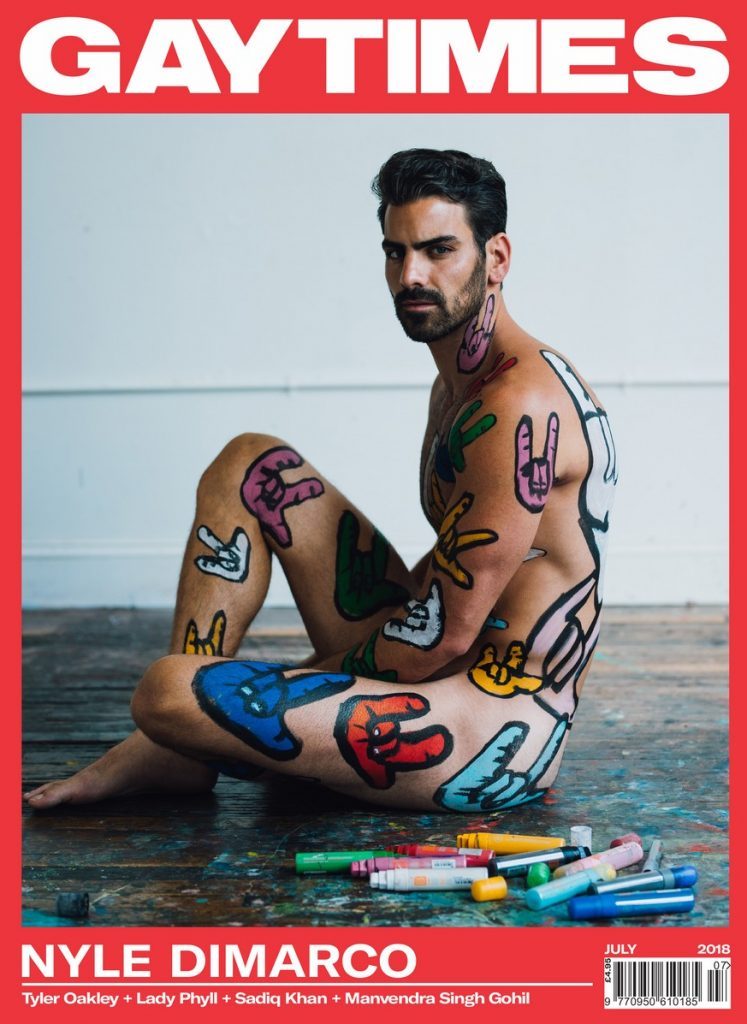