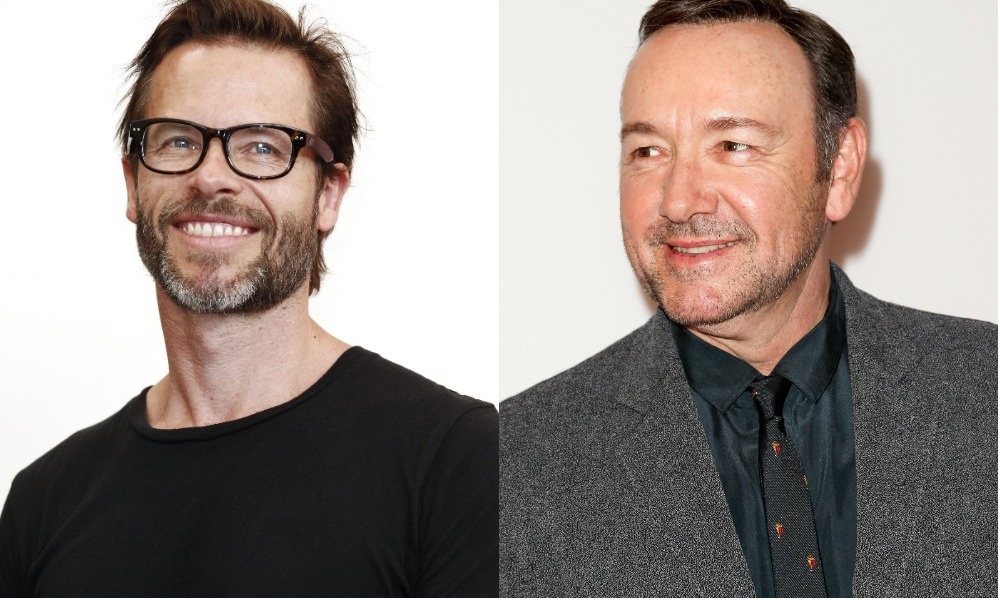 LOS ANGELES (Variety.com) – Guy Pearce opened up about working with Kevin Spacey on the set of 1997’s L.A. Confidential, calling the actor a “handsy guy.”

“Yeah … Tough one to talk about at the moment,” Pearce said in a recent interview with Australian talk show host Andrew Denton. “Amazing actor, incredible actor. Slightly difficult time with Kevin, yeah. He’s a handsy guy. Thankfully I was 29 and not 14.”

Spacey was first accused of sexual misconduct in October 2017 by Anthony Rapp, who alleges the Oscar-winning actor forced himself on Rapp when he was 14 and Spacey was 26. Spacey responded at the time saying he had no memory of the encounter and came out as a gay man.

Similar accounts of alleged misconduct were soon corroborated by other colleagues of Spacey’s, including the House of Cards production crew, resulting in his firing from the hit Netflix show. Amid the fallout, he was also replaced in Ridley Scott’s All the Money in the World.

In April, Variety reported that the Los Angeles County District Attorney’s Office was reviewing a sexual assault case against Spacey. According to the Sheriff’s Dept., the incident — involving an adult male — allegedly took place in October of 1992 in West Hollywood. The Special Victims Bureau began investigating the allegation on Dec. 11.