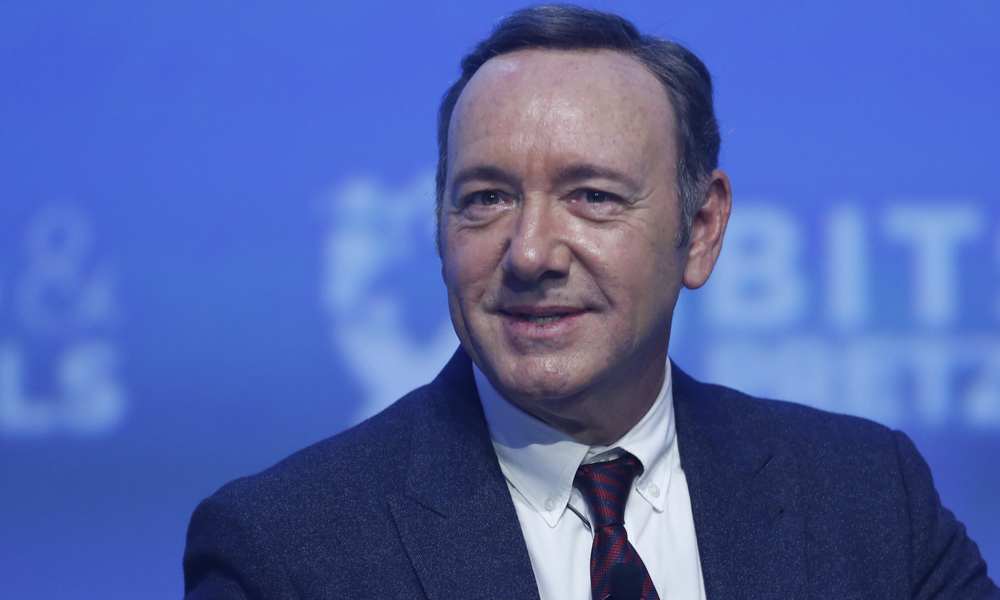 London police had earlier confirmed three other investigations against the Oscar-winning actor, bringing the total to six.

The third allegation concerns a man who alleges he was assaulted in Westminster in 1996. Each of the cases is being investigated by the Child Abuse and Sexual Offences Command of the Metropolitan Police. That includes the accusation from Gloucester, which is about 160 kilometers west of London.

Spacey was artistic director of the Old Vic for 11 years, starting in 2003. In November, the theater’s board of trustees announced that 20 men had come forward with claims against Spacey. The board issued an apology, noting that a “cult of personality” around Spacey may have intimidated young actors from coming forward earlier.