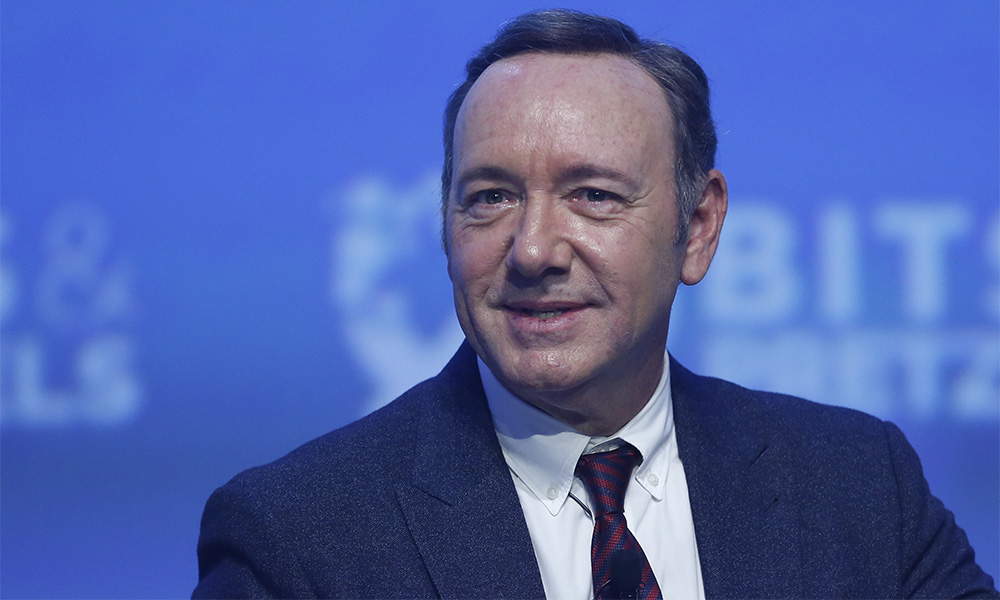 The 58-year-old Oscar winner took to Twitter to apologize to actor Anthony Rapp. In an interview with Buzzfeed, Rapp accused Spacey of trying to hook up with him when he was 14 years old. “He was trying to seduce me,” Rapp said. “I don’t know if I would have used that language. But I was aware that he was trying to get with me sexually.”

“I have a lot of respect and admiration for Anthony Rapp as an actor. I’m beyond horrified to hear his story. I honestly do not remember this encounter, it would have been over 30 years ago. But if I did behave then as he describes, I owe him the sincerest apology for what would have been deeply inappropriate drunk behavior, and I am sorry for the feelings he describes having carried with him all these years.”

He continued, “This story has encouraged me to address other things about my life. I know that there are stories about there about me and that some have fueled by the fact that I have been so protective of my privacy. As those closest to me know in my life I have relationships with both men and women and I have had romantic encounters with men throughout my life, and I choose now to live my life as a gay man. I want to deal with this honestly and openly and that starts with examining my own behavior.”