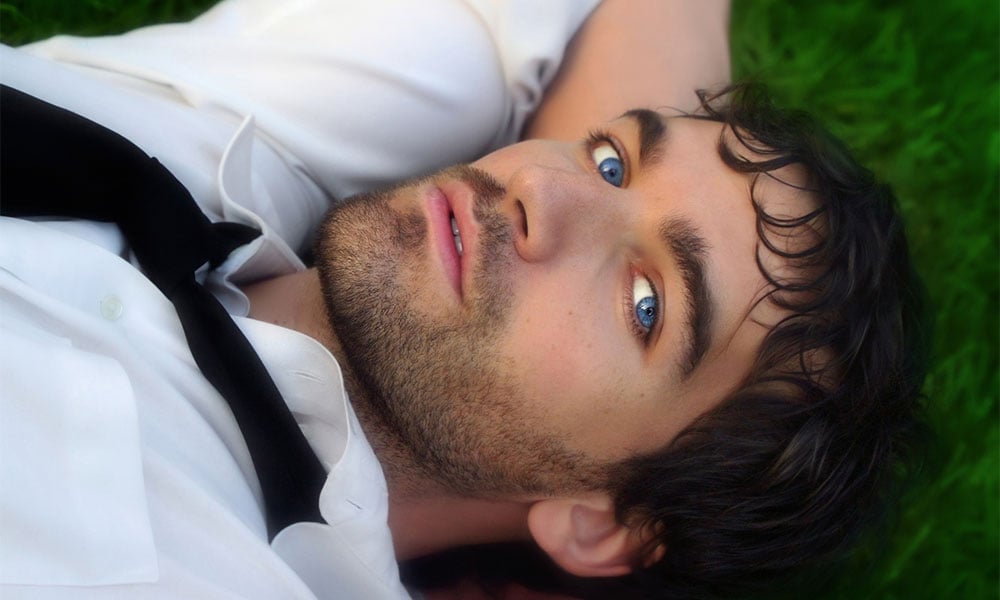 According to a new study by the Institute of Neuroscience & Psychology at the University of Glasgow, the color of your dad’s eyes could influence your attraction to men with that eye color. The study, titled “Positive Sexual Imprinting for Human Eye Color,” showed that gay men are twice as likely to be drawn to men with the same eye color as their father.

Although the results of the study are especially tricky to prove, the Scottish scientists utilized the sexual imprinting theory to produce reliable outcomes. The theory asserts that humans choose physical traits in their mates that are similar to that of their parents.

Researchers studied more than 300 participants (men and women) to solidify the validity of the study. They asked the participants to name the eye color of their parents and partners.