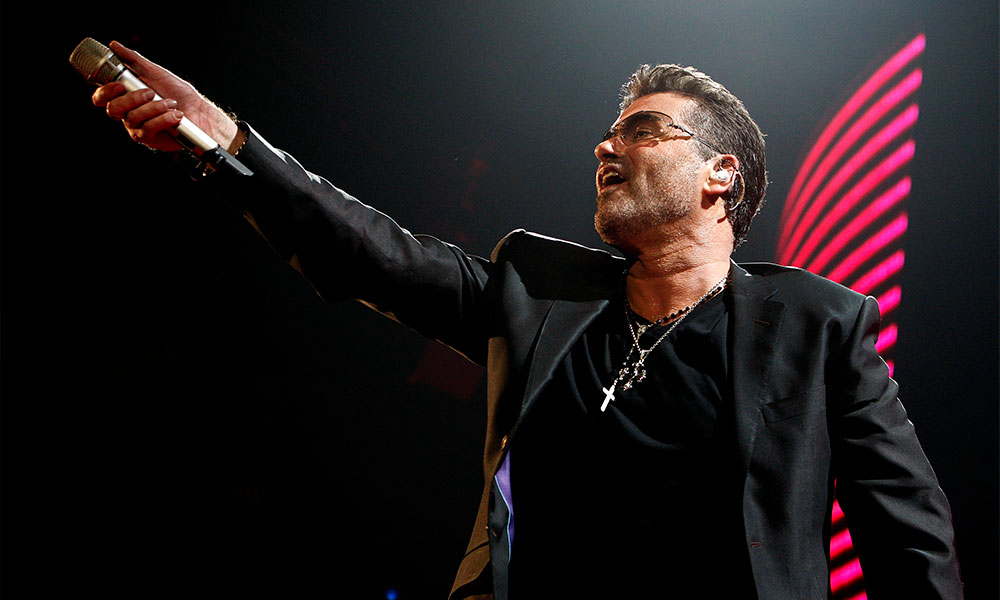 George Michael: Freedom documents a star at war with fame.

The new documentary, George Michael: Freedom, has been billed as the star’s last work. Mostly completed before his death in December 2016, it covers his career and influence, mixing both his personal life and professional output. Combining interviews, existing clips (mostly video) with some new voice-over from Michael, the documentary puts together a chronological narrative of the singer’s life.

Although there isn’t a great deal of original material from Michael himself, most interesting is the way his narrative has been reconsidered by some unlikely musical contemporaries such as Oasis’s Liam Gallagher. The documentary features new interviews with the record industry, showing that at times the machine seemed simply unable to understand how someone so young and talented could be so willing to deny their guidance.

Looking at the “difficult second album” to follow up, he released the glorious Listen Without Prejudice – but wanted to do so without the press circus that had accompanied him up to that point. When he refused to have his image on the album’s cover or film clips – and also refused the interview/press circuit to promote the work – the record company simply didn’t understand why. Michael initiated legal proceedings against Sony for failing to promote the album. The case was dismissed.

As the documentary shows, it seems that ideologically, even now, Sony couldn’t quite comprehend Michael’s stance. At one point one of the reps compares Michael’s refusal to do promo to a film actor who refuses to attend a premiere. How could someone who enjoyed being the centre of attention when performing live, or when writing music for people to listen to in their most intimate moments, not be completely eager to talk about themselves endlessly on chat shows and pimp themselves out for record-store signings?

Michael had been talking about the stresses of fame at a young age in the lead-up to the legal battle. Most famously, in response to an interview about the pressure, a note addressed to Michael from Frank Sinatra appeared in the press telling the then young pop star to “Loosen up. Swing, man,” and to stop his talk about “the tragedy of fame”. In his documentary Michael questions the letter’s authenticity, suggesting it was a publicist rather than Ol’ Blue Eyes himself.

Michael had articulated his disillusionment with fame when he was 27 years old. This was the age when many before him, thrust into similar situations, had also run from fame. Unfortunately, artists like Kurt Cobain, Janis Joplin, Jimi Hendrix and Amy Winehouse had run in a much more permanent way. That Michael had the strength to be able to stand up for himself and his sanity at such a vulnerable time, even at the risk of being called a whinger by an icon, remains remarkable.

Related | Colton Haynes’ Dad Killed Himself After Learning He Was Gay

Much has already been written in the US and UK press about the documentary’s unlikely cameos and Michael’s champions. People like Liam Gallagher or Ricky Gervais perhaps at first appear too cool to have contributed without irony – however, soon it becomes clear they are genuine admirers.

Referencing the infamous “lewd act” for which Michael was arrested for sex with a man, Gervais praised the singer’s directness and candor. Refusing to be shamed personally, in the same way he had refused to be shamed before, he emerged instead making fun of those who sought to isolate or alienate him. The best revenge came with more great music – and a cheeky recreation with mirror balls and dancing camp cops.

Michael’s private life does makes its way into the documentary. Hearing him talk about his time with his first real love – Anselmo Feleppa, who died of AIDS not long after they met – is heartbreaking. It leads to a greater discussion about Michael’s ability to connect with audiences on his own terms, talking about Feleppa with his post-lawsuit album, Older. It shows how far the artist flourished when he was allowed to just get on with making music rather than making mainstream small talk. Older was a statement about Michael’s development, but also a grieving tribute to Feleppa’s life, love and passing.

The documentary is topped and tailed with the tributes to Michael performed by Adele and Coldplay in the months after his death. These, along with Kate Moss’s intro, are the only reminders in the program that Michael is actually gone.

The doc was made as a celebration (and somewhat strangely) as a Sony-sponsored promotion for re-releases of Michael’s work. Despite this, it remains beautiful and anything but sad. How lucky we were to have had him for as long as we did.