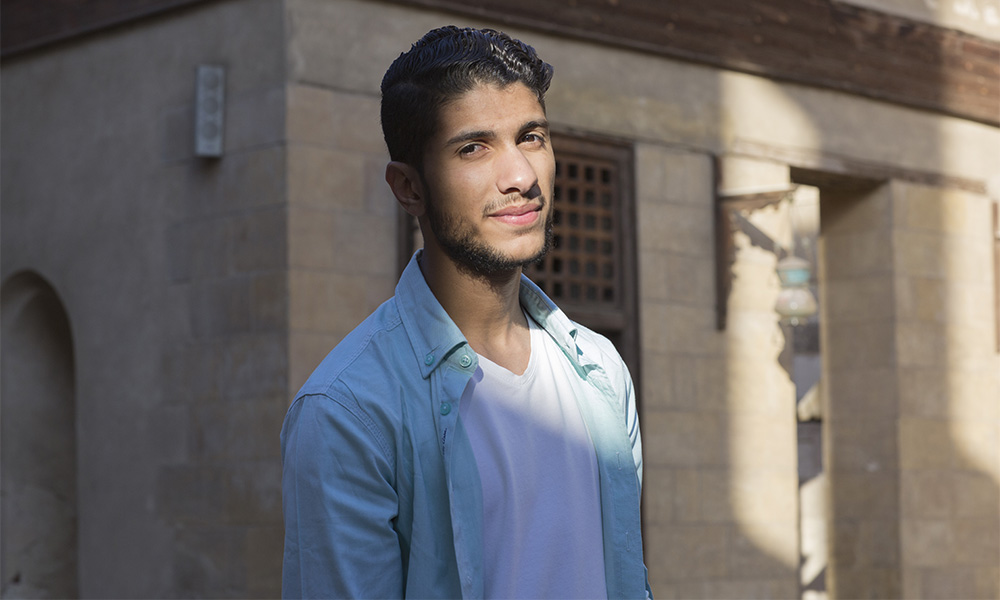 In a recent crackdown on Egypt’s LGBTQ community, the authoritarian regime of President Abdel Fatah al-Sisi is showing its fear of any expressions of personal freedom, particularly those by young Egyptians who lived through the Arab Spring.

The latest spate of arrests across Egypt was triggered when a handful of fans waved rainbow flags to celebrate LGBTQ pride during a concert in Cairo by the Lebanese band Mashrou’ Leila in late September. After an initial media storm of hostility, the Ministry of Interior declared that the act amounted to inciting homosexuality and was an offense punishable under Egypt’s infamous public morality laws.

The arrests that followed targeted those who were thought to have carried the rainbow flags during the concert, alongside others suspected of being LGBTQ or who sympathized with ideas of personal liberties – even if they had not been at the concert. Since the arrests, around 20 people have so far been sentenced, receiving prison terms of up to six years.

Human rights NGOs and a number of Egyptian activists condemned the executive and judiciary for its heavy-handed actions. They accused the state of making illegal arrests, of subjecting some detainees to degrading examinations and torture and of undermining the possibility of a fair legal process by pandering to a public bias against homosexuality.

In their support for those arrested and charged, however, these NGOs did not tackle the issue of prevailing homophobia in Egypt head-on, bringing into stark relief the ongoing stigma associated with being LGBTQ in the country. Even so, the president of Egypt’s parliament demanded that the NGOs be charged with treason.

All this amounts to a calculated “divide and rule” strategy by the al-Sisi regime, playing on conservative religious attitudes to single out the LGBTQ community as a legitimate target. The government’s objective is to ingratiate itself with the country’s conservative mainstream, while at the same time constraining personal liberties and silencing liberal views.

According to the Egyptian Initiative for Personal Rights, 232 people suspected of being LGBTQ have been arrested by the authorities, since al-Sisi seized power in 2013.

What the law says

The legal framework for prosecuting people in Egypt for their sexuality is a grey area. Under the Egyptian penal code, the sexual conduct between people of the same gender is not subject to criminal proceedings.

In the past, the Egyptian courts have used both Article 98f of the penal code, which criminalizes blasphemy, as well as the vaguely formulated 1961 Supplementary Law Number 10 against prostitution and debauchery to prosecute LGBTQ people in a number of high profile cases. Yet convictions under these laws have been relatively limited.

In 2001, the Queen Boat incident saw 52 people arrested at a private party in Cairo, of which 21 were eventually handed three-year jail sentences. Two years later, 62 men were rounded up by police on Cairo’s Nile Bridge, which was widely seen as a cruising area for LGBTQ people. In 2013, a downtown bathhouse in Cairo was searched and 26 men were accused of debauchery, but later cleared of all charges.

More recently, authorities have begun using Article 178 of the Criminal Code, which refers to the manufacture, possession, and distribution of any kind of material which violates “public morality”. This clause was introduced during the rule of Egypt’s former leader Hosni Mubarak to give legal room for the persecution of his political opponents. It has been used to curtail online activities of those critical to the Mubarak and al-Sisi regimes. Along with other laws on public morality and decency, the current regime has developed a broad set of legal tools to expose, prosecute and try rights activists and members of the LBGTQ community.

Following the recent arrests, members of the LGBTQ community in Egypt were urged to delete apps such as Grindr and social media messages on their mobile phones that could be used against them in future prosecutions under these laws.

The al-Sisi regime regards people with non-heteronormative sexuality as perverse and a danger to public morality for breaking with Egypt’s socio-religious norms. Religious attitudes in Egypt have hardened in recent decades to a more orthodox interpretation of Islam, driven largely by growing Salafi, Salafi-Wahhabi and Muslim Brotherhood influence. The LGBTQ community is now often depicted as spear-heading a Western liberal conspiracy that aims to undermine the moral fabric of society and the state.

Ever since al-Sisi came to power, his government has been fixated on undercutting any opposition and on restraining any countenance of personal freedoms. Paradoxically, this comes from a regime that presents itself as outwardly secular, yet uses religious populism at home to shore up the support of religious conservatives and right-wing nationalists.

The clampdown on the LGBTQ community extends this authoritarian logic by repressing those who appear to fall outside of the regime’s definition of the norm. Egypt’s leaders worry that the push for personal freedoms could be contagious. The arrests are indicative of a much deeper fear within the regime of the influence of liberal views, freethinking and self-expression.