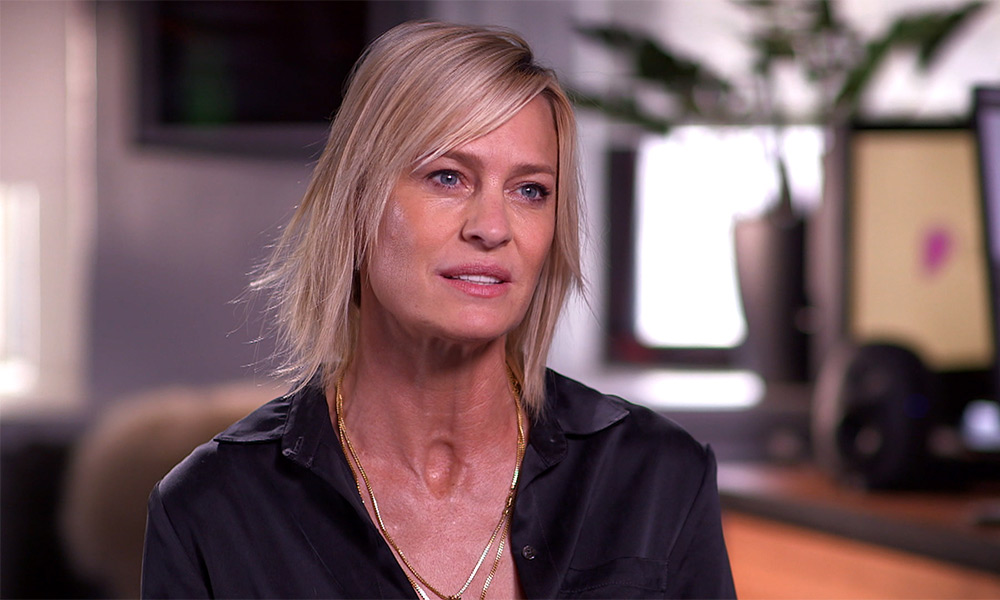 LOS ANGELES (Variety.com) – House of Cards star Robin Wright spoke out Monday for the first time about allegations of sexual harassment and assault leveled against her former co-star, telling NBC’s Today that she didn’t know Kevin Spacey outside of their professional relationship.

The allegations cost Spacey his job on the Emmy-nominated Netflix show. The drama series was salvaged for a sixth season with the focus shifting firmly to Wright’s Claire Underwood character, who had become a bigger component of the storytelling during the past few years. Wright has been credited with galvanizing the effort to save the show from cancellation after actor Anthony Rapp came forward last November with the allegation that he was assaulted by Spacey when Rapp was 14.

During the interview, Wright spoke about returning to the political tale — and about the embattled star she shared a screen with for nearly five years.

“I think we were all surprised, of course, and ultimately saddened,” Wright told Today anchor Savannah Guthrie.

Wright emphasized that she did not socialize with Spacey, despite their working relationship as spouses on the Washington, D.C.-set drama. She has not spoken to him since the scandal broke.

“I don’t even know how to reach him,” Wright said. “Kevin and I knew each other between ‘action’ and ‘cut,’ and in between setups where we would giggle. I didn’t know the man. I knew the incredible craftsman that he is.”

Wright said she has faced harassment and uncomfortable power dynamics in her long career as an actor.

“This is a bigger, broader issue, I think — which is seduction,” Wright said. “I don’t care who you are. It’s about power, and once you overpower someone, that person then becomes vulnerable. And this last year, I think, has shined a light in a new way to allow us to start a new conversation.”

Season 6 of House of Cards is expected to bow by year’s end.