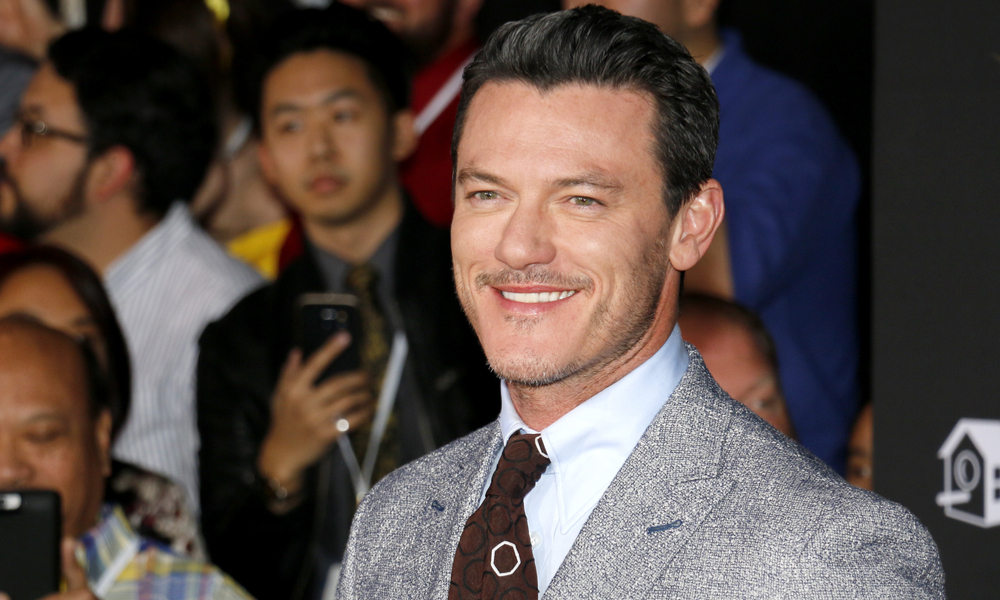 Evans will play Lieutenant Commander Wade McClusky, who led a crucial aerial attack that led to the sinking of two of Japan’s fleet carriers in the decisive 1942 Battle of Midway, six months after Japan’s attack on Pearl Harbor. The U.S. Navy defeated the Imperial Japanese Navy’s attacking fleet near Midway Atoll after U.S. codebreakers were able to pinpoint the time and place of the attack. The damage to the Japanese fleet was so extensive that it never recovered and military historians regard the battle as a turning point in the war.

Harrelson is playing Admiral Chester Nimitz, the commander of the Pacific Fleet during the war. Emmerich is producing the movie with longtime partner Harald Kloser.

Evans starred in the Hobbit trilogy as Bard, as Gaston in Beauty and the Beast, and in TNT’s The Alienist with Dakota Fanning. He’s currently shooting Netflix’s Murder Mystery with Adam Sandler and Jennifer Aniston. Evans is repped by WME and United Agents in the U.K.