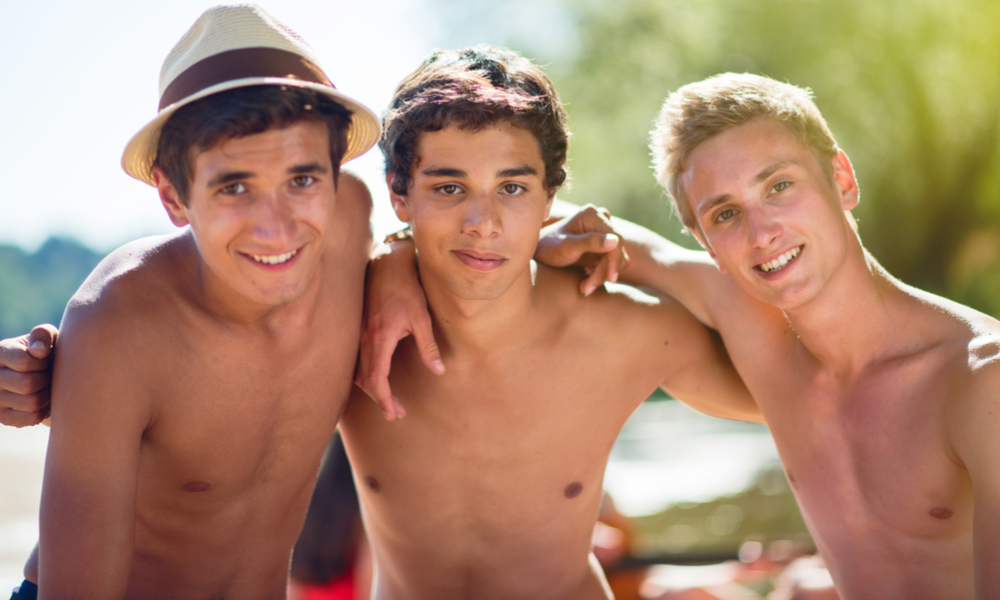 Results of a new interpersonal research published in the Journal of Social and Personal Relationships showed that people in open relationships — consensually non-monogamous (CNM) — relationships are just as happy as people who are in monogamous relationships.

For many men who date men, the conclusions of this study might not be surprising, but nonetheless, the results are interesting.

The study, which was produced by the University of Guelph in Ontario, Canada, investigated relationship happiness among more than 140 people in open relationships and more than 200 in monogamous pairings. 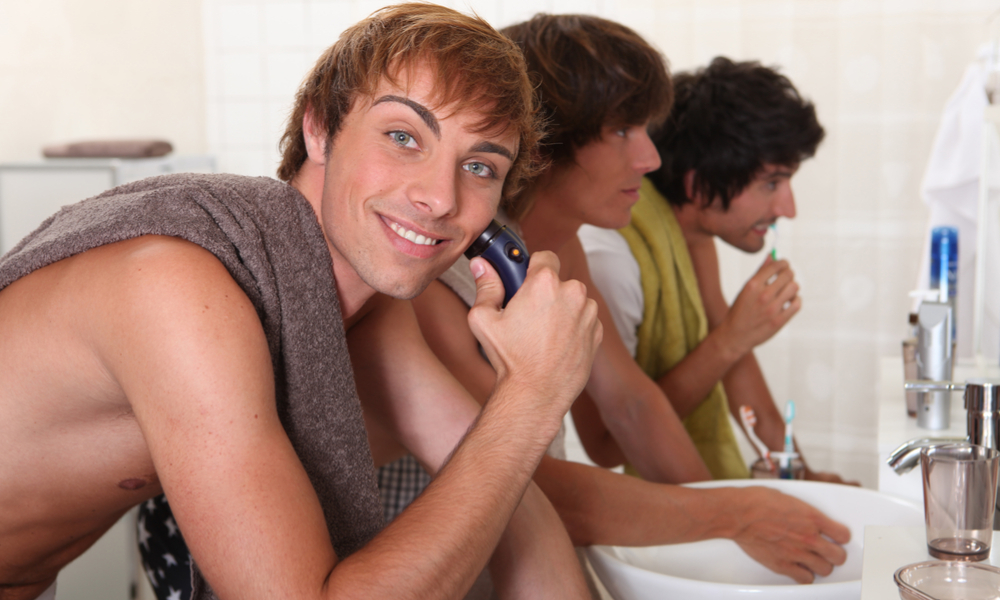 “In both monogamous and non-monogamous relationships, people who engage in sex to be close to a partner and to fulfill their sexual needs have a more satisfying relationship than those who have sex for less intrinsic reasons, such as to avoid conflict,” said Jessica Wood, a Ph.D. student in applied social psychology and lead author of the study.

“Ultimately if you are fulfilling your psychological needs and are satisfied sexually, you are more likely to be happy in your partnership no matter the relationship structure,” she continued.

“This research shows us that our choice of relationship structure is not an indicator of how happy or satisfied we are in our primary relationships.”

Would you rather be in an open or monogamous relationship? ???