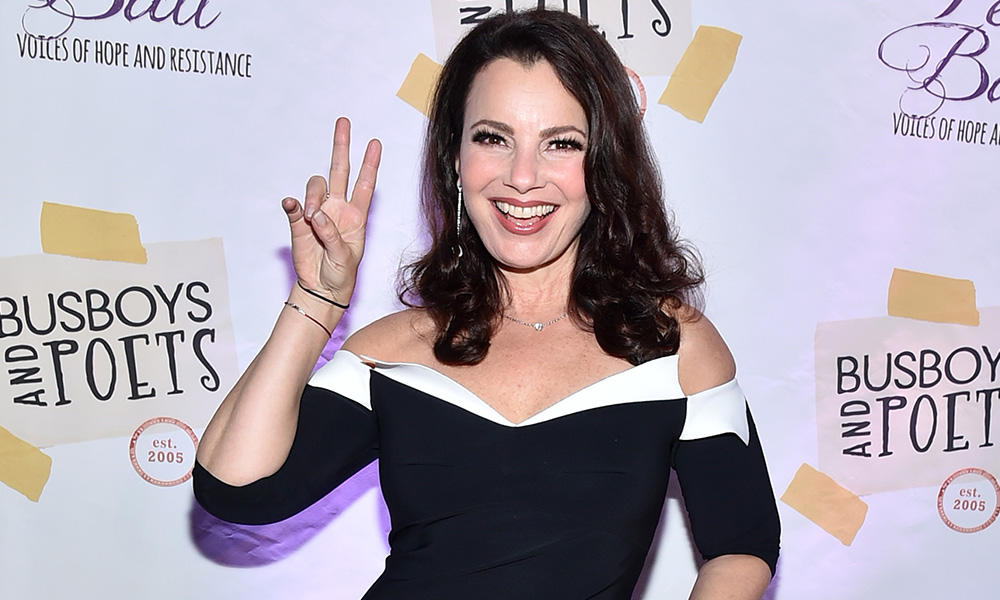 Fran Drescher hints to a revival of The Nanny: “We’re talking about it!”

Could The Nanny be the next popular sitcom to see a network revival? Fran Drescher seems to think so. The actress, 60, told Entertainment Tonight that she and co-creator Peter Marc Jacob, who’s also her ex-husband, are in talks to resurrect the show.

“We’re talking about it. Peter and I are talking about it,” Drescher said at the annual Revolution: Broadway Sings for Pride charity concert in Manhattan. “We’re working on a very big project. It’s going to be very exciting for the fans, but I’m not at liberty to announce it yet. But it’s gonna be big.”

When asked if she’d let The Nanny take Roseanne‘s former time slot, she continued: “I’m not mad at that suggestion. I mean, I’m waiting to get the call.”

The Nanny premiered on CBS in 1993 and had a six-season run before its finale in 1999. The show followed Drescher as “Fran Fire,” a failed saleswoman from Flushing, Queens, who unwittingly becomes the nanny for British Broadway producer Maxwell Sheffield’s three kids.

This year marks the show’s 25th anniversary, and Drescher said the sitcom has a lot of faithful fans. “People really love that show,” she affirmed. “It’s unreal.”

“It was a turning point for me in my career without question,” she added. The show’s spotlight gave her the “ability to leverage celebrity for the greater good and [for] the things that I’m passionate about.”

When asked what her character from the show would have been up to for the last twenty-five years, Drencher replied, “She would’ve maybe gotten involved in more things [that] Fran Drencher is involved with. All kinds of things from environmental issues, to health, to civil liberties, that’s what I think Fran would be doing now — opening her big Queens mouth for the greater good.”

“The thing is our show would be the same characters 20 years later. We can’t just pick up where we left off,” Drencher said. “But in a way, that could be really good because the show can have a whole fresh bend to it.”