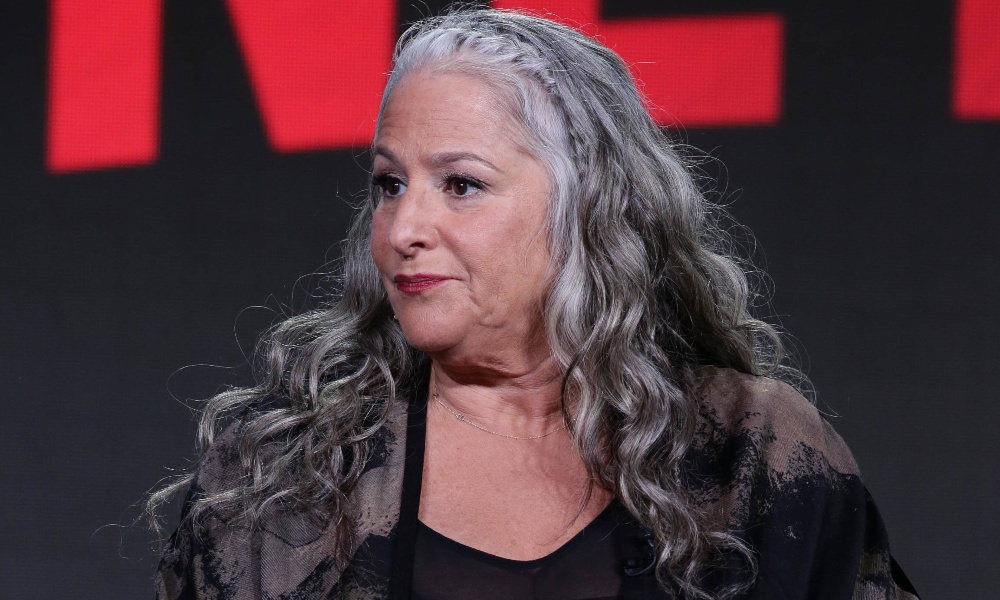 “I’m embarrassed that I didn’t know better 25 years ago.”

Friends and Grace and Frankie co-creator Marta Kauffman opened up about the decisions she regrets making while creating one of the most beloved 90s sitcoms of all time.

The series ran from 1994 to 2004 and still remains one of the most-watched shows in America. But there are diversity issues within Friends that were not okay then and are definitely not okay now.

Kauffman says one of the things she regrets most is how they treated the only transgender character on the show. Often referred to as “Chandler Bing’s dad,” Helena Handbasket was a transgender woman and a drag queen. Not only was she referred to with male pronouns, she was also played by a cis woman, Kathleen Turner.

Related | The 10 Most Famous Trans Actors In Hollywood

“Pronouns were not yet something I understood,” Kauffman said during an interview with The Conversation. “So we didn’t refer to that character as ‘she.’ That was a mistake.”

And Kauffman isn’t the only one who feels guilt towards the show. Turner said that if she was offered the role again, she would turn it down.

“How they approached me with it was ‘would you like to be the first woman playing a man playing a woman?’” she told GayTimes. “I said yes because there weren’t many drag/trans people on television at the time.”

She later clarified to Andy Cohen that she would turn down the role in favor of the team hiring a trans actress.

Anyone who has seen the show can tell you that the cast is not diversified, at all. After reflecting on the show’s casting, Kauffman says she feels deeply embarrassed.

“It was after what happened to George Floyd that I began to wrestle with my having bought into systemic racism in ways I was never aware of. That was really the moment that I began to examine the ways I had participated. I knew then I needed to course-correct,” she told the LA Times.

Not only is the producer speaking out about her mistakes, she’s also taking immediate action. The “Grace & Frankie” creator recently pledged $4 million to Brandeis University to establish an endowed professorship in the school’s African and African American studies department.

“Admitting and accepting guilt is not easy. It’s painful looking at yourself in the mirror. I’m embarrassed that I didn’t know better 25 years ago. But until in my next production, I can do it right, it isn’t over. I want to make sure from now on in every production I do that I am conscious in hiring people of color and actively pursue young writers of color. I want to know I will act differently from now on.”