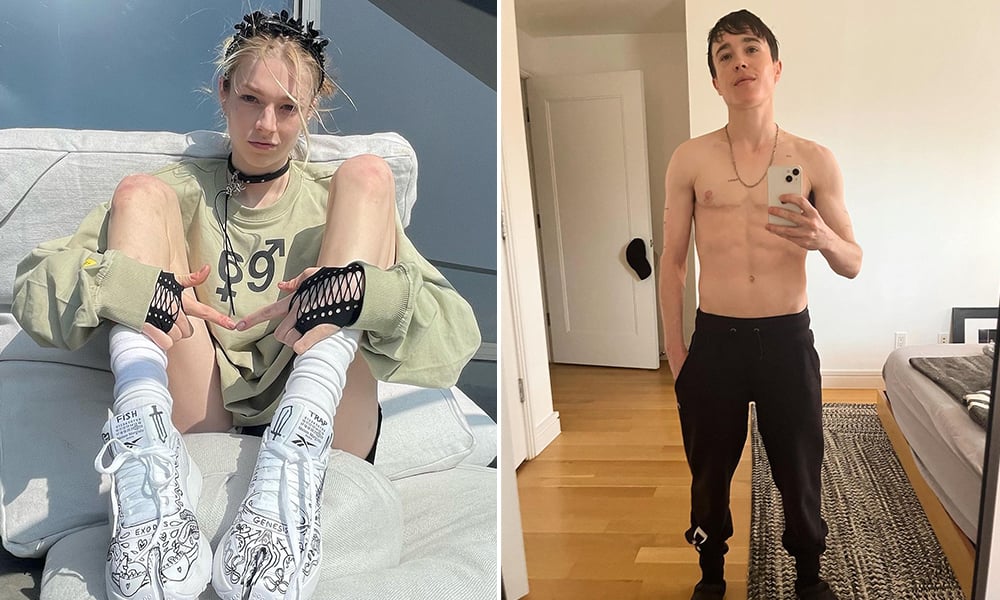 The 10 Most Famous Trans Actors In Hollywood

The increased visibility of the trans community has caused a lot of debate in recent years. Despite increasing social tension and political crackdowns on trans rights, more and more trans people are coming out and living their truth. This includes many prominent actors and celebrities.

Read on to learn more about famous trans actors in Hollywood and their stories. 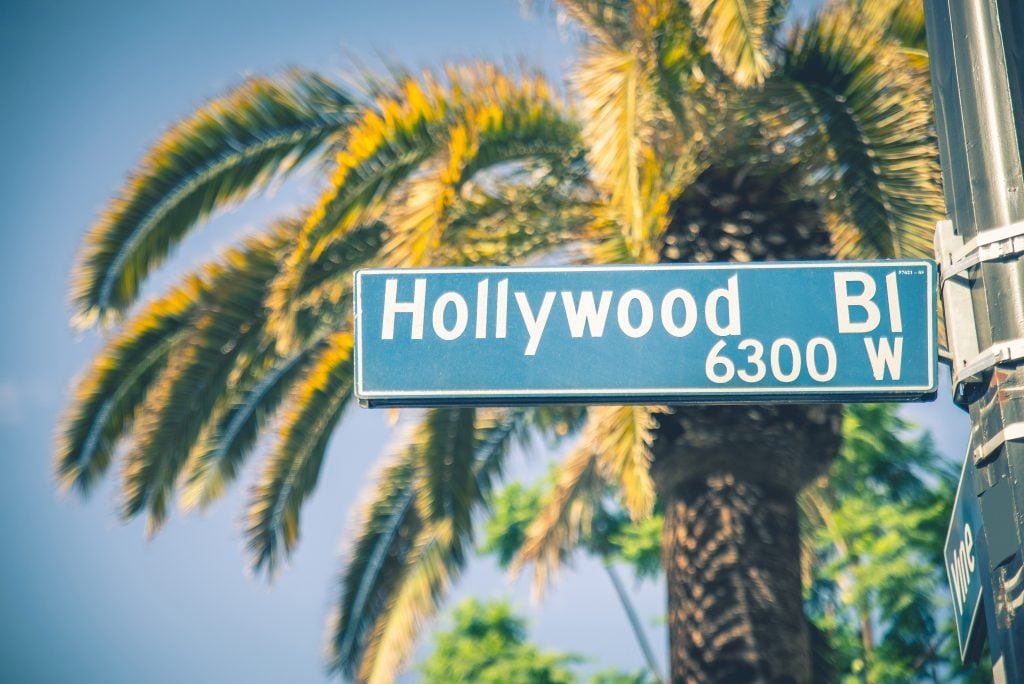 Laverne Cox rose to prominence for her role as Sophia Burset in Netflix’s Orange Is The New Black and has since worked on a variety of TV shows such as Dear White People and Black Lady Sketch Show. She even played the iconic Dr. Frank-N-Furter for the 2016 version of The Rocky Horror Picture Show.

Cox was later awarded the Stephen F. Kolzak Award by GLAAD for her outstanding work as an advocate for the trans community. In 2014, she became the first trans woman to grace the cover of both Time Magazine and Cosmopolitan.

The Umbrella Academy actor made headlines when he publicly came out. Page came out as transgender on social media in December 2020, stating that his pronouns are he and they. Page publicly came out during the COVID-19 pandemic and the increase in transphobic rhetoric within the political sphere.

“What have I learned from transitioning? I can’t overstate the biggest joy, which is really seeing yourself.” He wrote in a guest column for Esquire, “I know I look different to others, but to me, I’m just starting to look like myself.”

Page is the first openly trans man to be on the cover of Time Magazine. He appeared in its 2021 March/April issue.

Schafer began her acting debut in 2019 as Jules Vaughn in HBO’s Euphoria. She instantly became a recognized actress alongside Emmy winner Zendaya. In 2017 Schafer was listed in Teen Vogue’s ‘21 Under 21’ for protesting against North Carolina’s Public Facilities Privacy & Security Act and was awarded the chance to interview Secretary of State, Hillary Clinton.

Her modeling career took off as well, modeling for famous designers such as Gucci, Dior, Prada, Maison Margiela, and Versace.

Long before her acting career began, Jackson was introduced to the ballroom scene in 1993 while living in Baltimore. She eventually became a part of various ballroom houses, like the House of Revlon and Allure. She later moved to the House of Sinclair in New York City.

Jackson was cast as Elektra Abundance in POSE. The FX drama series was set in the American drag and ballroom scene in the 1980s and 1990s. Aside from acting, Jackson also models, having appeared in Vogue España and the 2021 Mugler show.

Rodriguez’s first foray into acting was through the theater. Rodriguez played Angel Dumott Schunard in an Off-Broadway production of Rent while attending college. She won the Clive Barnes Award in 2011 for her performance.

Since then, she has appeared in TV, film, and theater productions. Her most notable role was Blanca Rodriguez-Evangelista in Pose. Rodriguez was also in Lin Manuel-Miranda’s Tick, Tick…Boom! as Carolyn, as well as a production of Little Shop Of Horrors as Audrey.

Moore landed on Time Magazine’s Hundred Most Influential People In The World in 2019 for her role as Angel Evangelista in Pose. Since then, Moore has signed a contract with IMG Models and William Morris Endeavor (WME). Moore is the first trans actor to sign a contract with WME.

They have also started a production company called Beetlefruit Media, which aims to highlight stories from marginalized sectors.

Ross stars in POSE alongside Moore, Rodriguez, and Jackson, playing the role of Candy Ferocity. She also starred in Ryan Murphy’s horror anthology series American Horror Story, both in the 1984 and the Double Feature seasons – the first trans woman to appear as a regular cast member in two series seasons.

After teaching herself how to code, Ross launched TransTech Social Enterprises in 2014, a non-profit design firm that contracts and trains transgender workers.

Fletcher is most known for starring in Faking It, a 2016 MTV romantic comedy television series. Since then, he has had an extensive television career, landing recurring roles in ABC Family’s The Fosters and in Showtime’s Shameless for two seasons.

Fletcher also appeared as himself in the documentary film Disclosure, a film that aimed to highlight Hollywood’s treatment and portrayal of transgender people and its impact on the community.

Schofield made history as the first out trans male actor in a daytime television series for his role as Nick in CBS’s The Bold and The Beautiful. The first transgender man to be nominated for an Emmy, Schofield went on to star in Amazon Prime’s Studio City to play Max.

Outside of television, Schofield received critical and international acclaim in 2018 for his lead role in The Conductor and was heralded by Out Magazine as a “trans influencer of Hollywood”.

Why Is Trans Visibility Important?

Why do we need more trans actors in Hollywood and why is there a need for more visibility for the trans community?

The more that trans people are recognized – whether it’s in the entertainment industry, politics, fictional characters, or music – society will have no choice but to accept them for who they are. Seeing trans people as big names in Hollywood emboldens other trans people to come out and not live in fear.

In turn, the increased visibility shows that there is no reason to oppress the trans community. Their existence is just as natural, right, and beautiful as everyone else’s. 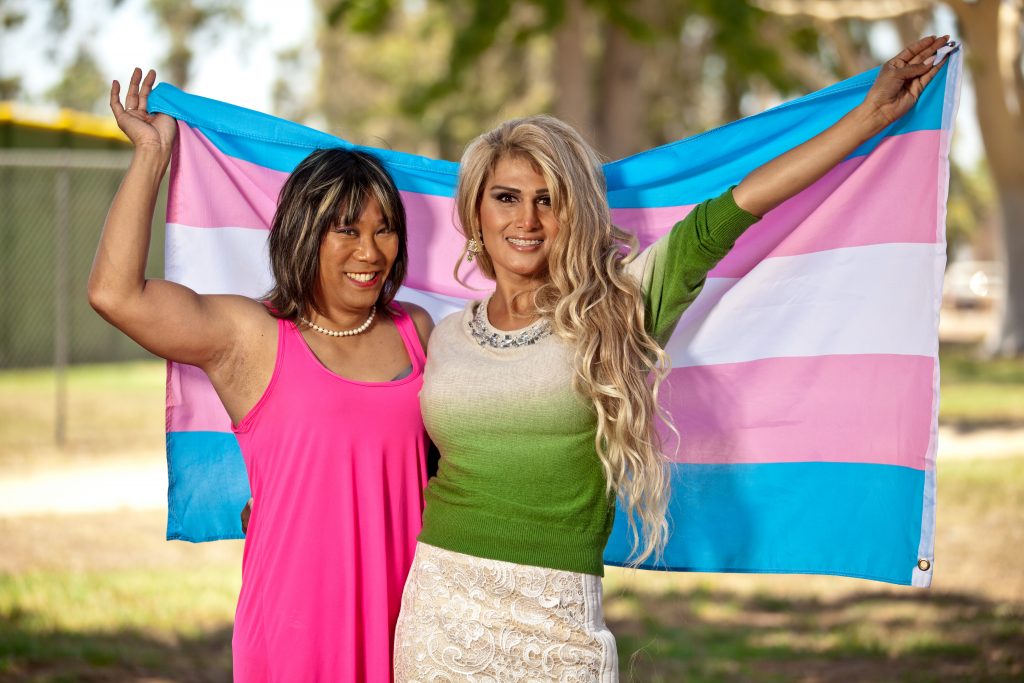 There is still a long way to go when it comes to society accepting and celebrating the trans community. However, it’s clear that the prominence of the trans community in Hollywood – trans women, trans men, and trans non-binary actors – is helping the youth in coming out and embracing who they are.

It is undeniable that they are changing the face of Hollywood. With so many celebrities expressing their truths, it’s only a matter of time before the trans community gets universal recognition and support.

The 10 Most Famous Trans Actors In Hollywood