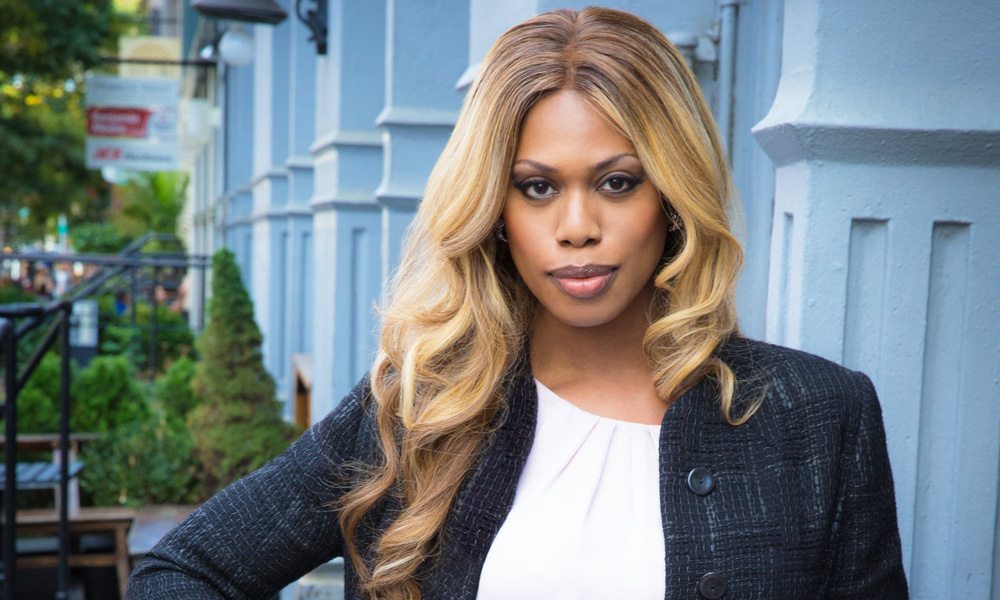 However, in light of recent policy shifts — such as the White House’s rollback of federal guidelines that supported transgender students and Trump’s July 26 Twitter pronouncement that the U.S. military will no longer allow transgender service members — some have questioned whether this visibility has actually meant greater acceptance of trans people.

Studies have shown that entertainment has the power to shape attitudes on health and social issues, from organ donation to the death penalty. But little research has explored the impact of portrayals of transgender people.

For this reason, we wanted to see how transgender TV characters might influence the attitudes of viewers. Specifically, we tested whether political ideology plays a role in how audiences respond to these potentially polarizing depictions.

Time’s “transgender tipping point” from a few years ago was attributed to fictional trans characters in shows like Transparent and Orange Is the New Black and news coverage of controversial policy issues, such as discrimination lawsuits about school bathrooms. In April 2015, nearly 17 million people watched Caitlyn Jenner come out as transgender on 20/20.

It was in this context that the USA Network drama Royal Pains included a storyline about a fictional transgender teen named Anna who experiences complications while transitioning from male to female. Although Anna’s subplot lasted only 11 minutes, it grappled with numerous issues: the medical profession’s historical treatment of transgender individuals as mentally ill, parental rights regarding adolescent transitions and the risks of hormone replacement therapy.

We first learned of the upcoming Royal Pains storyline in early 2015, when the show’s writers contacted Hollywood, Health & Society (HH&S), a USC Annenberg-affiliated program that gives entertainment industry professionals accurate and timely information for storylines on health, safety and national security. (Erica is a researcher at HH&S.)

HH&S facilitated conversations between the writers and an expert in the medical treatment of transgender youth. The resulting June 23, 2015 episode, “The Prince of Nucleotides,” received a 2016 GLAAD Media Award, with transgender activist Nicole Maines making her acting debut as Anna.

Before we could study the impact of Anna’s storyline, we wanted to make sure that the audience was mixed in its views on transgender rights — in other words, that the show wouldn’t simply be preaching to the choir.

Since the 2016 U.S. election, countless stories have explored the “media bubbles” in which Americans live. This trend toward fragmentation permeates news, social media and entertainment. TV shows with broad audience appeal tend to address hot-button social issues relatively infrequently and superficially. Regular viewers of boundary-pushing series, on the other hand, may already be left-leaning.

Research by GLAAD (the Gay & Lesbian Alliance Against Defamation) indicates that transgender characters have appeared primarily on streaming platforms and premium cable channels, while broadcast network shows — which have larger audiences — tend to feature transgender characters only in brief storylines, if at all.

Related | How a Trans Girl Kicked Transphobia in the Face

This means viewers disinclined to watch a show like Transparent, which features several trans characters, might still encounter such characters in minor storylines in mainstream programs.

Royal Pains (2009-2016) was about as mainstream as TV gets today. The show had no real history of addressing LGBTQ issues, so Anna’s episode was unlikely to attract a particularly trans-supportive audience. For us, this made it the ideal show to study transgender portrayals and how they might influence viewers across the ideological spectrum.

Do minor subplots make a difference?

Because HH&S had consulted on the storyline, the members of USA Network’s social media team were open to helping us with our study. They posted links to our survey on the show’s official Facebook and Twitter accounts following the episode. We supplemented this sample by recruiting Royal Pains viewers from market research panels. Only those who had seen the episode or one of the two prior episodes were eligible. Of the 488 viewers in our study, 391 had seen Anna’s episode.

Because there were several different shows at the time featuring transgender characters, we asked viewers which of these they had seen. We also measured their exposure to transgender issues in the news, including the unfolding Caitlyn Jenner story.

Finally, we examined several important variables that are known to impact viewers. These include identification with main characters, a sense of being drawn into the world of the story (what media scholars call “transportation”) and the emotions evoked by the storyline.

We found that Royal Pains viewers who saw Anna’s story had more supportive attitudes toward transgender people and policies, and we found a cumulative effect of exposure to transgender entertainment narratives. The more portrayals viewers saw, the more supportive their attitudes. Neither exposure to such issues in the news nor Caitlyn Jenner’s story had any effect on attitudes. In other words, the fictional stories we examined were more influential than events in the news.

Hollywood is not a panacea for healing our nation’s deep partisan and ideological divisions. To influence attitudes on a broad scale, entertainment storylines must first reach audiences outside cloistered media bubbles.

However, our research suggests nuanced portrayals of transgender individuals — particularly in mainstream forms of entertainment — can break down ideological barriers in a way that news stories may not. Cumulative exposure across multiple shows had the greatest impact on attitudes, but even a relatively brief storyline had a powerful effect too. While politically conservative viewers were more likely to react with disgust, such reactions were tempered by seeing trans characters on a variety of shows.

“We’ve got to tell these stories better because lives are on the line. Trans people are being murdered, are being denied health care, access to bathrooms and employment and housing because of all of these…misconceptions that people have about who we really are.”

As the future of thousands of active duty service members hangs in the balance, it’s more imperative than ever to understand how the public responds to media representations of transgender people.