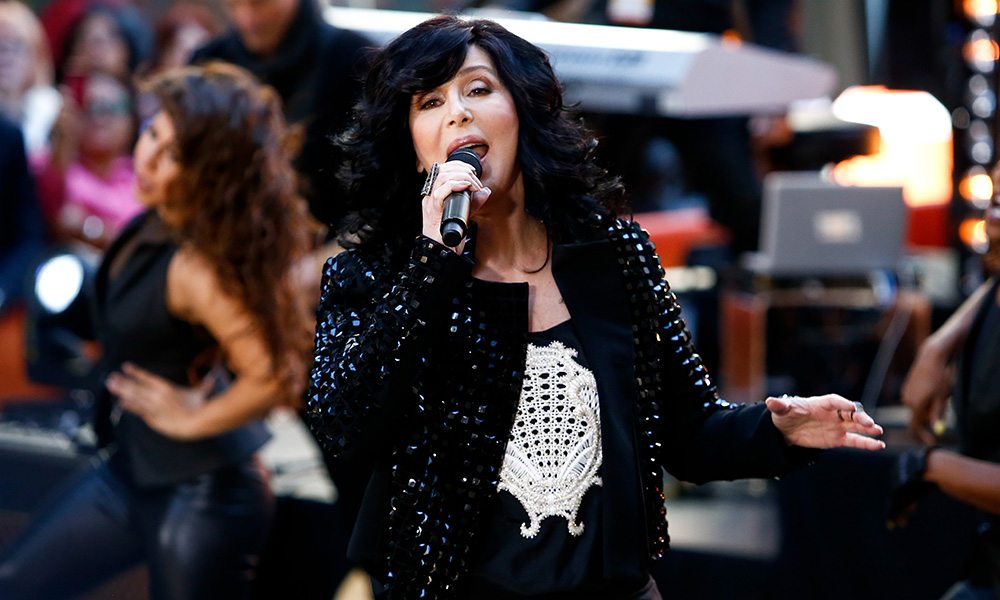 Cher has a new song, and it’s a little out there. On August 14, the music video to “Ooga Boo”, Cher’s latest tune, dropped and no one knows what to think. The singer performed the two-minute song for Home: Adventures with Tip And Oh, an animated children’s series for Netflix.

The show focuses on characters from the Dreamworks animated film, Home. In addition to lending her pipes to the soundtrack, Cher also voices the glamorous alien Chercophonie on the show. Like many of Cher’s songs, “Ooga Boo” is empowering and promotes self-love. At its climax, the 71-year-old diva belts”You go be you / Find your ooga boo.”

Cher is winning 2017. In May, the Billboard Music Awards honored her with the Icon Award. Then in June, the singer announced a Broadway musical based on her life, which will hit the stage in 2018.

Check out the psychedelic music video for “Ooga Boo” below. Home: Adventures with Tip & Oh is streaming now on Netflix.