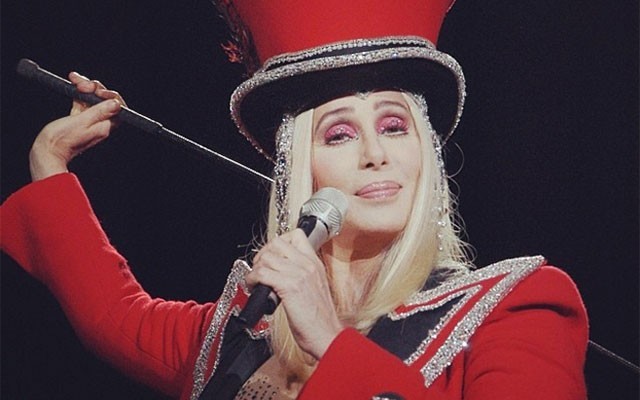 A Cher Musical Is Most Definitely in the Works

Cher shared some amazing news via Twitter on October 25 that has all her Gypsies, Tramps and Thieves going a little crazy online.

Spent last 3 Days with Rick‼️
He is Writer of Cher Musical.
We had so much fun✨💖✨
He wrote Jersey Boys.
Hhmmm… She’ll be more of a PAIN😂

That’s right, the diva is doing Broadway — well, her music is. Not much information has been released about the Cher musical, but we wonder if the Dark Lady will take center stage for the production.

Joined by Rick Elice, co-creator of the musical Jersey Boys, Cher’s show is a guaranteed success that will feature the biggest hits from her career which has endured more than six decades. We Believe in you, Cher! Congrats on conquering another entertainment arena!

Editor’s Note: This post originally contained a preview video which is no longer available and has been removed.

A Cher Musical Is Most Definitely in the Works