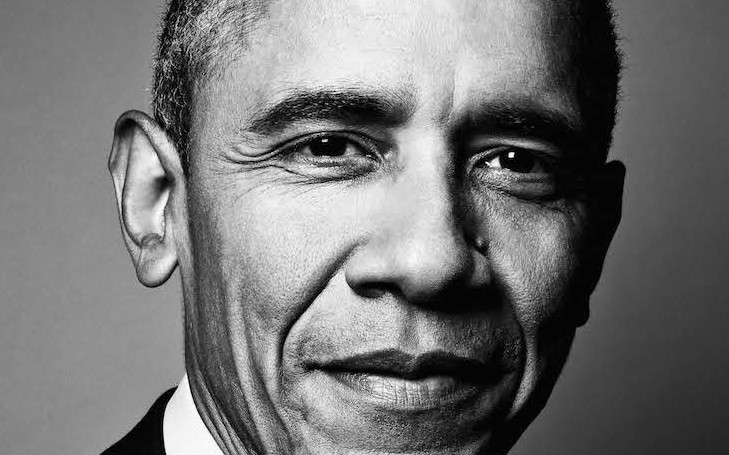 LGBT publications had a big year. And, we’re not just talking about Gayety (we launched in May and are growing up fast). With celebrities coming out and the Supreme Court ruling in favor of marriage equality (thanks, SCOTUS), queer publications have been extremely busy. Today, OUT magazine announced the cover for their 21st OUT100.

No, it’s not Miley Cyrus, Caitlyn Jenner, or that girl from Twilight. It’s the President Barack Obama. That’s right, POTUS is on what will likely become the most controversial cover of any magazine this year.

President #BarackObama is the first U.S. president to be photographed for a #LGBT publication. He is also our Ally of the Year and cover of the #Out100. “The United States will continue to raise our voice on behalf of universal human rights,” he says. Link to the story in our bio. (Photo by @ryanpfluger)