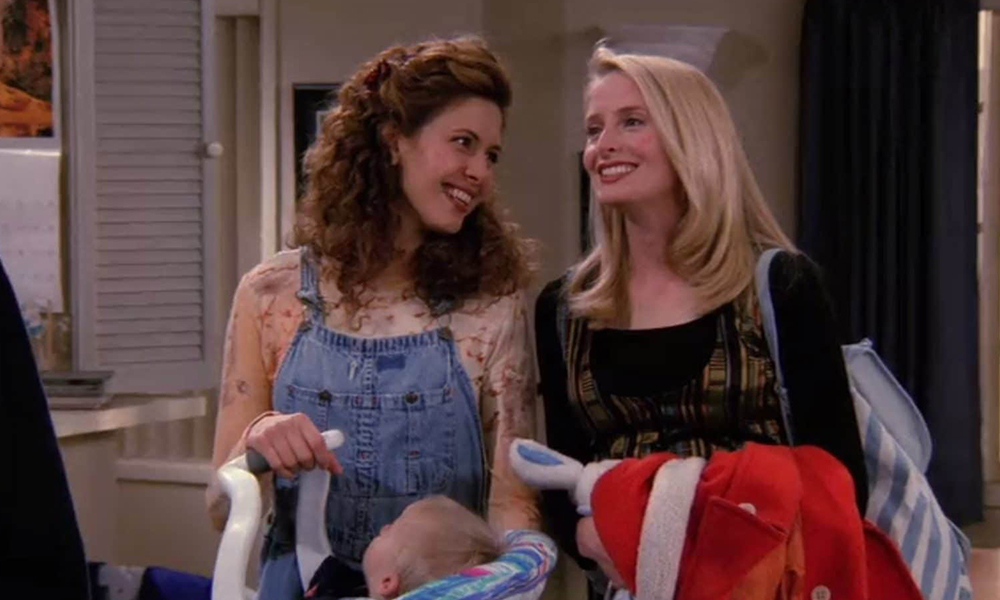 Friends is now on streaming services in China, but this time around, it looks different.

Though ‘Friends’ is now on streaming services in China, fans have noticed that several scenes and storylines have been censored.

The most notable one is when Ross is telling his parents that his ex-wife Carol is actually a lesbian and is planning to raise their child with the help of her new partner. Instead of Ross saying why they broke up, the scene just says they broke up. There are also a number of changes around sexual content. In a scene where Rachel says a gravy boat has her “turned on,” the subtitles translate to her saying she’s “happy to see” the boat.

These subtle changes are just the latest censorship that is becoming more common under Xi Jinping. Fans in China could watch the uncensored version of the widely popular show until 2018 when it was removed. In 2016, China launched guidelines to ban queer representation in media. The 2018 hit movie Bohemian Rhapsody also had its queer storyline cut when it hit Chinese theaters. Officials scrapped the scene where Queen frontman Freddie Mercury told his fiancee he was actually gay.

However, censorship doesn’t stop at just LGBTQIA+ content. One streaming service made headlines last month after it changed the entire ending to the movie Fight Club. The new version said the film ended with police figuring out the plan and arresting all the criminals, but it was restored back to the original version after public outcry.