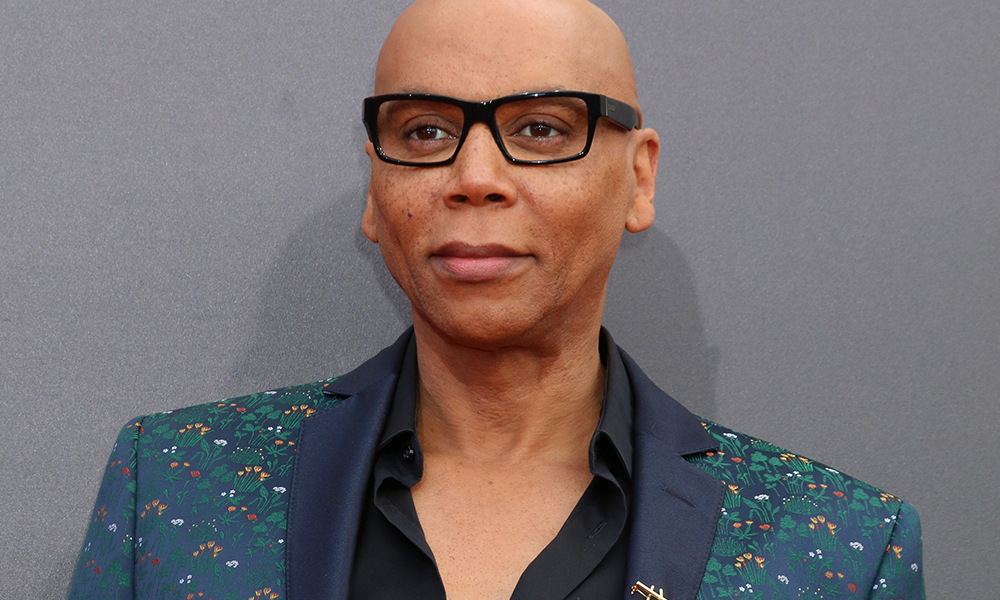 RuPaul Is Set To Host a Wordle-esque Game Show

It sounds like RuPaul is obsessed with Wordle, too.

According to Deadline, RuPaul Charles is teaming up with CBS to reboot the long-running series, Lingo. Contestants will go head in “fast-paced puzzle rounds to guess letters that reveal seemingly simple words,” the release reads. The show first aired in 1987 with reboots in 2002 and 2011.

While the similar New York Times word game Wordle has been taking the internet by storm, the reboot has been in the works since last year.

Fun Out of Drag

“We’re all ready to have fun again, and Lingo is the answer,” RuPaul said in a release. Ru is going to executive host the show and host it as well. Ru will likely host the show out of drag, unlike he does in his infamous Emmy-award-winning show RuPaul’s Drag Race.

Related | The RuPaul’s Drag Race: UK Versus The World Cast Is Here!

“RuPaul’s flair and sharp wit, coupled with the ability for viewers to play along at home, make this a timely show with wide appeal that we’re excited to join our network lineup,” Mitch Graham, SVP of alternative programming at CBS said.

“The word-game craze is sweeping the nation, and Lingo will deliver a fast-paced, fun, and addictive show for the whole family.”

Lingo has seen massive success after a reboot in the UK, markedly averaging almost two million viewers in its first full week.

Lingo will hit our screens sometime this year. We’re sure it will be G-R-E-A-T!

RuPaul Is Set To Host a Wordle-esque Game Show