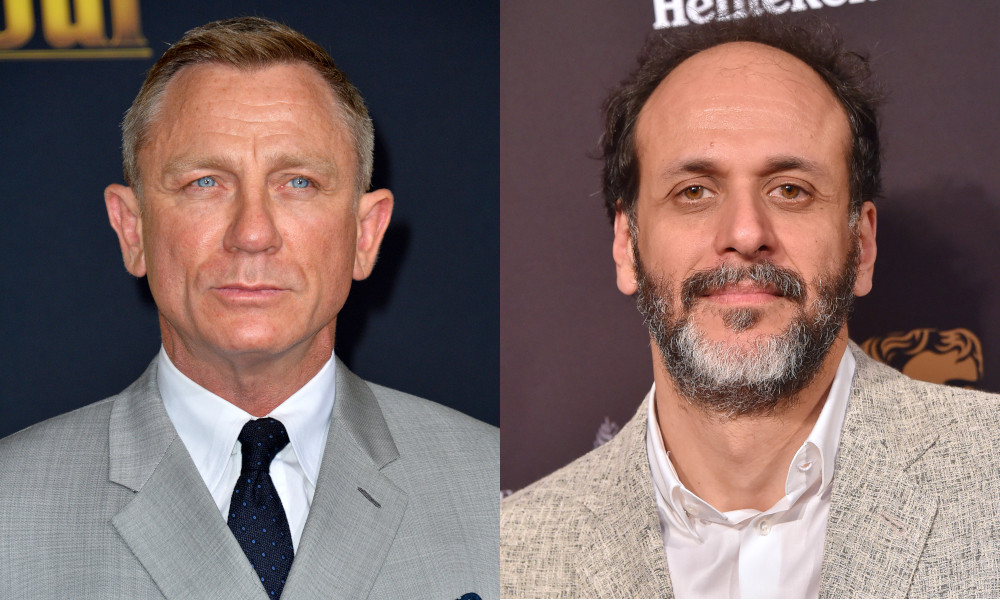 Daniel Craig will play a man driven to pursue a young Navy sailor in a new period piece.

Luca Guadagnino’s Call Me By Your Name, starring Timothée Chalamet and Armie Hammer, became a quick queer classic in 2017. Then, he reunited with Chalamet in Bones and All, the cannibal romance drama currently playing in theaters. There were rumors that Guadagnino’s next project could be a Call Me By Your Name sequel – with Chalamet and Hammer reprising their roles. However, before we go out peach picking, the Oscar-nominated director has his eyes on another novel to film adaptation. Lucky for us, this one is just as queer and comes with a handsome cast.

Guadagnino is looking to produce a film based on the 1985 novel Queer by William S. Burroughs, and he has Knives Out actor Daniel Craig playing the lead. According to Variety, Guadagnino is currently looking for funds for the project.

Queer is the sequel novel to Junkie and follows the life of a man named William Lee in Mexico City in the forties. Lee is a recovering heroin addict who attempts to pursue a man named Eugene Allerton. Burroughs’ writing is semi-autobiographical, with Allerton’s character based on Adelbert Lewis Marker, a recently discharged American Navy serviceman.

While the film is still in the early stages, fans are excited at the prospect of Daniel Craig in another role outside the super spy James Bond. But this is not Craig’s first time playing gay. In December, audiences can see him reprise his role as the flamboyant detective Benoit Blanc in the Knives Out sequel Glass Onion. Creator Rian Johnson confirmed Blanc’s sexuality earlier this year while speaking at a London Film Festival.

he immediately retired from bond and thought it’s time to get gay https://t.co/3469QnRoou