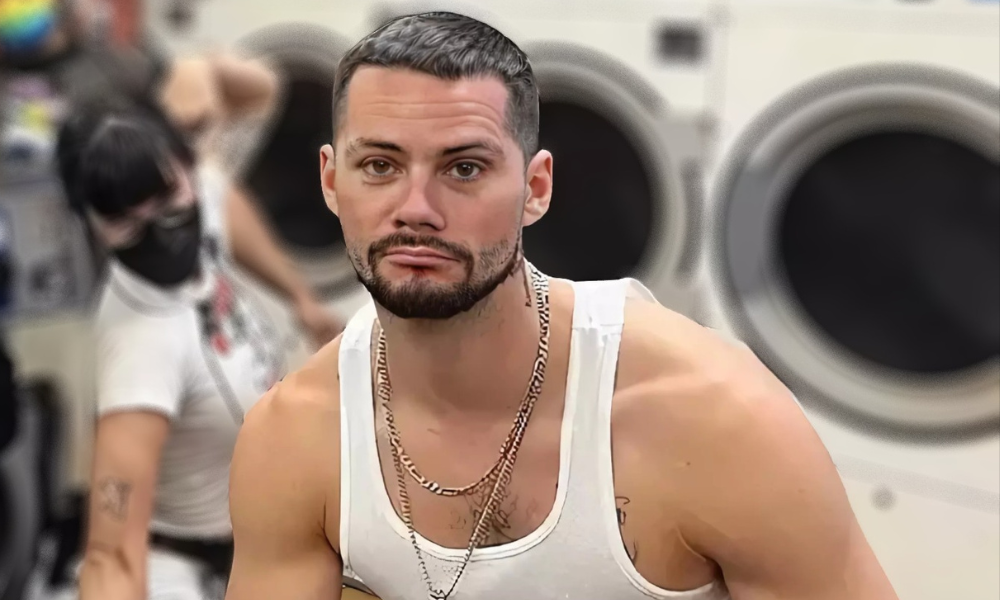 See What Queer Film Dylan O’Brien Will Star in Next

Dylan O’Brien may not be in the upcoming Teen Wolf movie (wah wah wah), but there is still much to be excited for. The 31-year-old hottie is starring in an LGBTQ+ film directed by Esteban Arango.

Ponyboi follows an “intersex runaway.” The official synopsis says he “works at a laundromat and hustles as a sex worker. But after a mysterious encounter with a man from his dreams, he learns that perhaps he is worthy of leaving his seedy life in New Jersey behind.” In addition to writing and directing, Gallo will also play Ponyboi. Joining them are O’Brien, Pose’s Indya Moore, and The Haunting of Bly Manor star Victoria Pedretti.

See Photos of O’Brien on Set of Ponyboi

We don’t know who each actor will play in the film yet. But, we know O’Brien will get into trouble, as behind-the-scenes photos from the movie show the actor covered in fake blood. The post shared on Instagram also reveals that filming wrapped three weeks ago, meaning it could be premiering very soon!

The film is based on Gallo’s short film by the same name which premiered at the Tribeca Film Festival in 2019. Gallo said the story pulls inspiration from their own experiences growing up in New Jersey and discovering their intersex identity.

In 2020, Gallo spoke with Subvrt Magazine about their short and said they experienced a lot of anxiety with coming out as intersex through their art. However, they would not change a thing.

“The way it’s resonating with audiences, opening their eyes, minds, and hearts as well as becoming a platform for people to learn about what it means to be intersex, and all the human rights violations that occur to intersex people makes it worth it to me.”

“I cultivated a reverence for that highway heaven and all the affliction and loneliness I had [been] feeling like an outsider in my teen years,” they continued. “However, being a misfit can be one’s greatest gift. If you survive and come to terms with your struggle, you realize that you had the power all along to change and to get what you want out of life. This is what I tried to convey in the script and in the actual production. I think I did a pretty good job, if I say so myself.”

On Instagram, Gallo also posted a celebratory photo to commemorate the end of filming on Ponyboi.

“That’s a wrap on PONYBOI, my very first feature film I wrote and starred in,” they wrote. “I am honored and humbled by all the incredible artists that have come on board to fully realize my chaotic little Y2K New Jersey intersex fever dream.”

So far, Ponyboi has no release date.

See What Queer Film Dylan O’Brien Will Star in Next