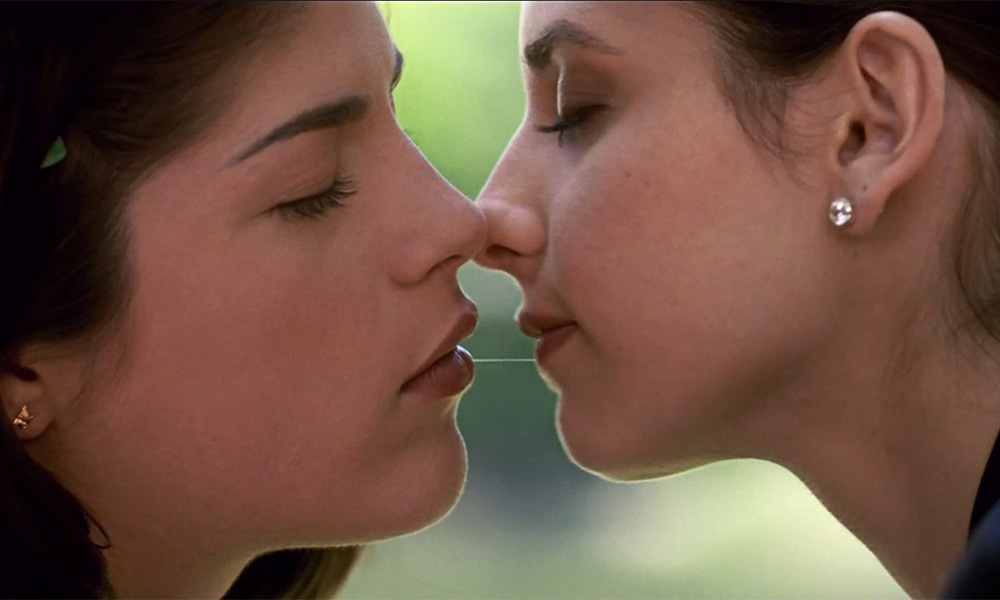 Cruel Intentions returns to theaters to celebrate its 20th anniversary.

In 1999, the Cruel Intentions cast was “old enough to know better, but too young to care.” The movie immediately became a cult classic and a box office smash, earning $75 million. Now, two decades later, the movie is returning to theaters in a limited anniversary event.

For one week only, Cruel Intentions fans can experience the film on the big screen. Opening on March 22, you can see a restored version of the classic in theaters. Starring Ryan Phillippe, Sarah Michelle Gellar, Reese Witherspoon, Selma Blair, Joshua Jackson, Tara Reid, Swoosie Kurtz and Sean Patrick Thomas, Cruel Intentions is a cinematic buffet of the 2000s hottest young stars.

Cruel Intentions is a film that tackled hot topics including substance abuse, sex, and other taboo subjects. The film’s director, Roger Kumble, believes that it only indeed “crossed the line” once.

Kumble told the press, “The only time we kind of crossed the line was the scene Sebastian (Ryan Phillippe) outs Greg (Eric Mabius). I wanted to make a statement about gay rights at the time, but so subliminally that Sebastian couldn’t care. There are takes where we put it pretty far. A couple (of) people said, ‘rein it in, Roger.’”

To find out if a theater near you is screening the film, head to cruelintentions.com.