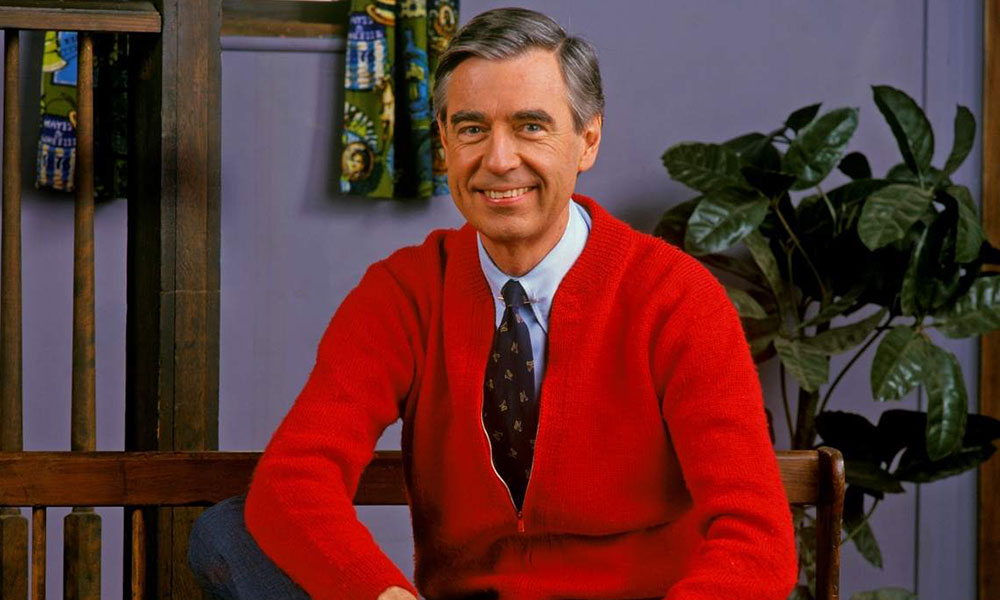 Mister Rogers Was Allegedly Bisexual, and Twitter Is Thrilled

Mister Rogers: “To love someone is to strive to accept that person exactly the way he or she is, right here and now.”

In conversation with one of his friends, the openly gay Dr. William Hirsch, Fred Rogers himself concluded that if sexuality was measured on a scale of one to ten: “Well, you know, I must be right smack in the middle. Because I have found women attractive and I have found men attractive.”

Although the quote’s authenticity and origination are unclear, it’s evident Hirsch, and Rogers discussed the spectrum. Although we may never know whether or not Rogers had same-sex relationships, it’s entertaining to envision him as a bisexual icon.

In 1952, Rogers married his wife, Joanne Byrd, and they had two children together.

King’s book also asserts that Rogers was frequently labeled “a sissy,” or gay:

As his longtime friend, Eliot Daley remembered: “Fred is one of the strongest people I have ever met in my life. So if they are saying he’s gay because that’s a surrogate for saying he’s weak, that’s not right, because he’s incredibly strong.” Daley continued: “[Rogers] wasn’t a very masculine person, he wasn’t a very feminine person; he was androgynous.”

François Clemmons, an openly gay actor who portrayed Officer Clemmons on the Rogers’ show, said that although he dissuaded Clemmons from coming out as gay, Rogers accepted Clemmons as a gay man.

Mister Rogers Was Allegedly Bisexual, and Twitter Is Thrilled